Rookie halfback Sean O'Sullivan isn't worried about his future at the club despite the man he'll line up against this week – Shaun Johnson – set for a homecoming next season.

O'Sullivan has played against Johnson once in his 16-game NRL career while at the Broncos in 2019 but was limited to just three more first-grade matches at Red Hill before linking with the Warriors this season.

After joining on a one-year deal, the 22-year-old has several other reasons to stay on next year with his father Peter O'Sullivan the club's recruitment manager and future brother-in-law Matt Lodge arriving this week.

He's provided the Warriors with some playmaker depth following injuries to Chanel Harris-Tavita and more recently Chad Townsend but with Johnson set to re-join the club in 2022, O'Sullivan faces an uncertain future.

But he won't be kicking stones.

"That will be cool, Shaun Johnson is one of the premier halves in the competition," O'Sullivan said.

The playmakers set to take charge in State of Origin III

"He's coming back home which I'm sure he's excited about but I'm not letting that affect the way I'm preparing for the game this week.

"Any time you play first grade it's something you look forward to and what you want to do as a kid.

"When you look too far ahead and at things not in your control things don't go very well for you. All that other stuff will take care of itself and my manager will look after that."

The former Broncos playmaker will play his sixth game for the Warriors on Sunday and alongside Kodi Nikorima, who returns from an ankle injury.

The Warriors were their own worst enemies last week as they gave up an eight-point lead in the final seven minutes of regulation time before losing a heartbreaker in golden point.

"We've had some games where we've let it slip," O'Sullivan said.

"As halves we've been speaking constantly about how we want to finish our sets and turn the ball over in the best possible way. We should be learning by now."

It was the sixth time the Warriors had lost a game by six points or less this season.

"It was difficult, it was through some angry eyes and tears at different stages," Morgan said.

"We've lost a lot of close games this year and are addressing some of our issues in terms of our decision-making throughout the game.

"When we were up by the score we were up we tried to do different types of things and gave them a leg up.

"Unfortunately we had players who had really strong games for us but came up with crucial errors at crucial times for us. We have to learn from those. That's enough close ones for us this season."

The Warriors will also be buoyed by the return of young fullback Reece Walsh this week, who has made it through training and is expected to play after missing the Dragons game with a hamstring injury which robbed him of his Origin debut. 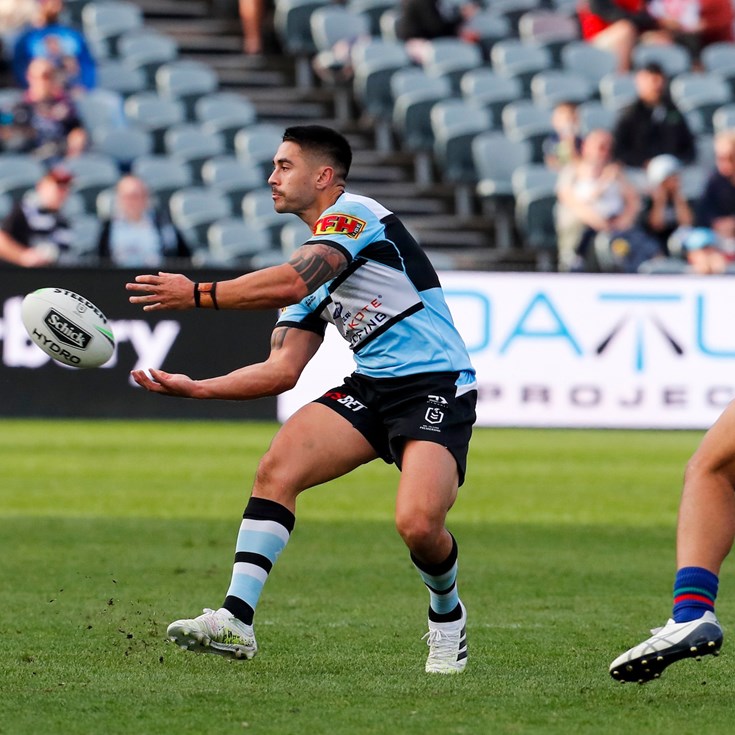