“I’m thrilled about the talent we’ve been able to secure to build around our five core Warriors players who have such made huge sacrifices to be involved in this year,” said Donald.

“It has been hectic pulling the squad together in such limited time but we have a strong group we can build here to do the Warriors proud.

“Bringing in Ellia and Evania from their sevens rugby union background is going to add a special dimension and we’re able to draw on a good base of players who know what the NRLW premiership is all about.”

Donald stressed again that the New Zealand-based contingent of Madison Bartlett, Georgia Hale, Kanyon Paul, Hilda Peters and Crystal Tamarua were critical to the culture he would be striving to create for the camp.

Also included is Tokoroa-born Shontelle Stowers, who represented the Warriors at the NRL Nines in Perth in February (scoring a long-range try in their win over the Sydney Roosters). Stowers has played rugby union for the Wallaroos and for the Australian sevens side as well as doubling in rugby league for the Roosters and New South Wales.

Bartlett, Hale, Paul, Peters and Tamarua are set to finish their quarantine tomorrow before the whole squad assembles in Sydney on Sunday.

As well as the playing squad of 22 players, four development players have been signed: Abii Church, Tyla Gambell, Tahlia Hunter and Patricia Raikadroka. 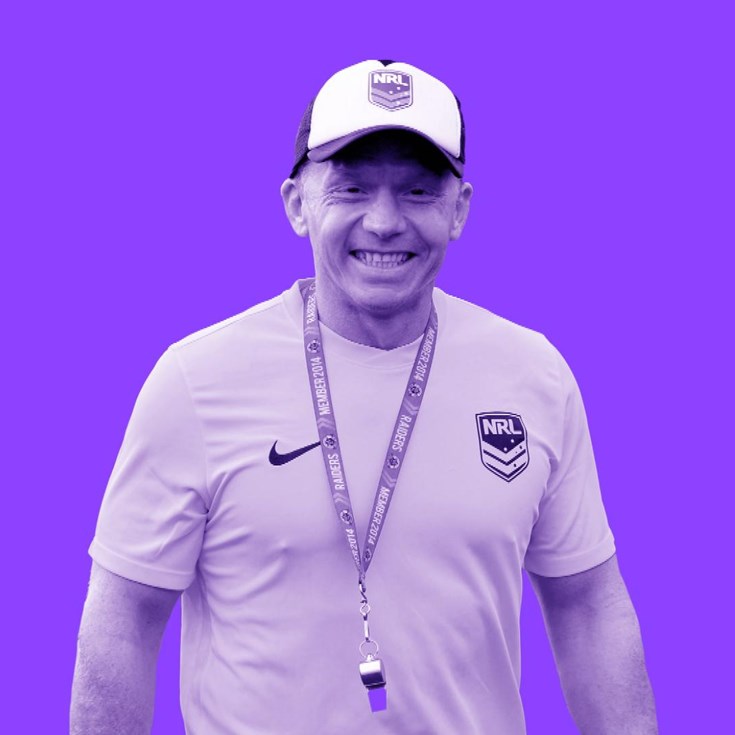