Off contract at the end of this season, the just-turned 30-year-old former Kiwi international says his real focus is on doing all he can for the club in the second half of the 2020 campaign.

However, he also has another process going on in his mind about what he’ll do next year.

He has had discussions with his manager but is yet to decide whether he will look to continue his career next year.

"Coming into the season I was 50-50 whether I would continue play or not. I'm still umming and ahing,” he said.

"I know there was a lot of media that came out about my situation and some others.

“I sense a change will be needed. I've had a pretty tough run with injuries that have really set me back in a lot of ways.

“I'm still doing everything I can to help the team and to make sure I can perform at my best.

"I definitely want to keep playing but sometimes you have to look at the reality. I'll weigh up that decision and see where the body's at in a few weeks. Having a young family will play a big part in it.

"Right now it's about focusing on myself and getting the body right to play good football."

Beale, who has been studying for an applied management degree, has been sidelined the last two weeks with a hamstring twinge.

His return to full fitness shapes as critical with the Vodafone Warriors losing first-choice wingers David Fusitu’a and Ken Maumalo when they fly home on Monday after their final outing against the Sydney Roosters on Saturday.

So far Beale has played in six of the club’s 10 matches this year, listing his career tally to 194 since his debut for Brisbane in 2009.

Serious injuries have prevented him playing a lot more game. In his three seasons with the Vodafone Warriors he has played in only 31 of a possible 60 matches including Saturday’s encounter with the Roosters. 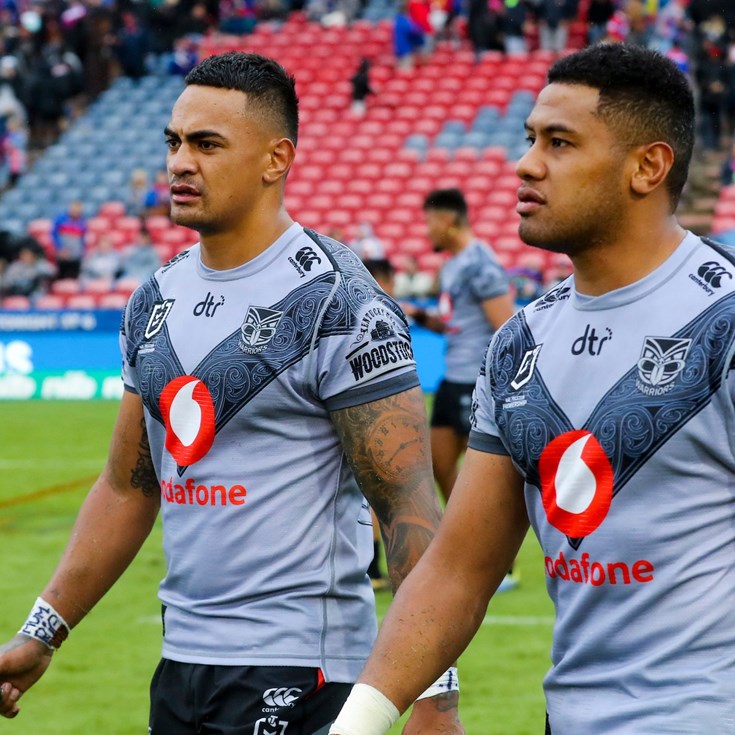 Hiku: I know how they feel, I want them to go home