Shontayne Hape’s NRL career ended prematurely before he headed to the English Super League but not before he provided two key moments in the Vodafone Warriors’ history.

They came in the club’s second to last match of the 2001 regular season under the roof at Colonial Stadium in Melbourne.

It was the last match of the round, the Vodafone Warriors on 25 points knowing a win (or a draw, as it turned out) would guarantee them a place in the finals for the first time.

Melbourne on 23 points was desperate to win to retain any hope of sneaking into the top eight.

Terrific ball work delivered two try-scoring chances for Massey High School product Hape on the left wing. He had plenty to do to score the first while the second was far less challenging.

They both contributed hugely to the Vodafone Warriors’ cause as they went to halftime 22-6 ahead.

The second half produced only a Stacey Jones penalty, the Storm surging late to claim a try which locked the score up at 24-24. It was all down to Matt Geyer’s conversion. It just missed leaving the match drawn 24-24 and, as golden point hadn’t been introduced then, both sides took a point.

That was enough to give the Vodafone Warriors a three-point buffer in eighth spot on the ladder to seal their maiden finals appearance. 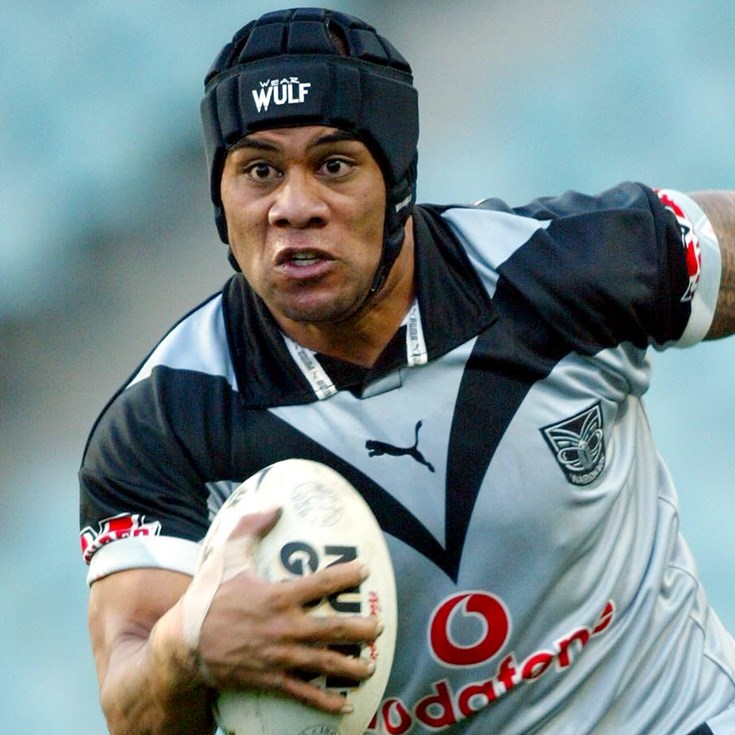