Among the Vodafone Warriors’ impressive collection of wins over Melbourne, one of the very best was sealed by an exceptional long-range strike finished off by fullback Brent Webb to deliver an upset 24-20 win at Olympic Park in 2006.

The finals victories over the Storm in 2008 and 2011 invariably and understandably attract most attention but this win in 2006 was exceptional even though there wasn’t as much hanging on it.

It came on a night when Storm fans were in party mode, expecting their team to overcome the Vodafone Warriors to complete at unbeaten season at home.

They hadn’t lost in 15 games at Olympic Park stretching back to June 2005 and they’d lost just once in their last 17 games when the Vodafone Warriors came to town.

The Ivan Cleary-coached side saw an opportunity to spoil the party and did just that. The clincher was a spectacular long-range effort, the Vodafone Warriors striking from their own 20 with Manu Vatuvei making a long break to put fullback Brent Webb over for his second. 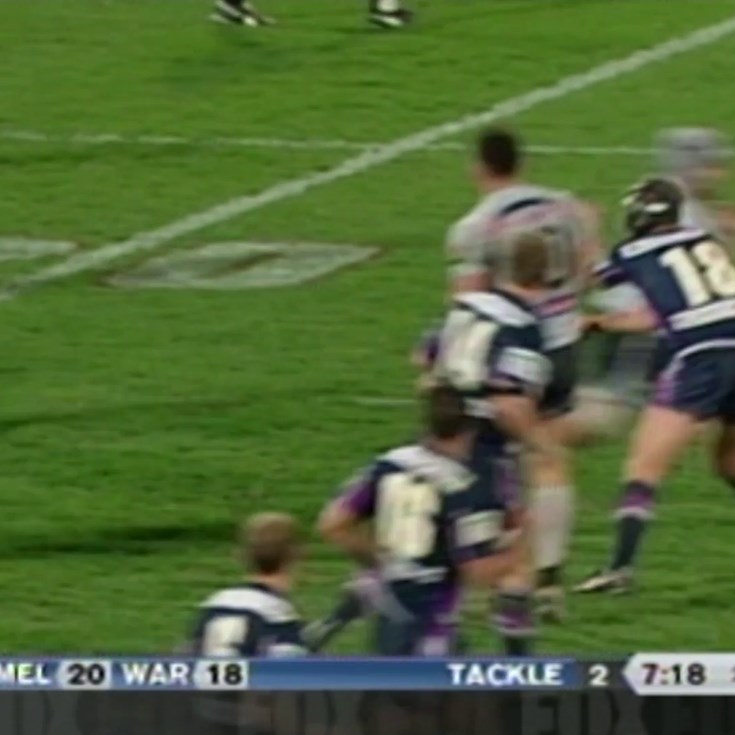