A new membership package priced at just $59.99 for adults provides fans with a seat at each of the Vodafone Warriors’ first three home games of the 2020 NRL season, including the ground-breaking ‘Codes of Auckland’ double header.

Costing just $30.00 for children aged 15 and under, the three-game general admission package kicks off with the unprecedented rugby league-rugby union partnership at Eden Park on Saturday, March 21.

Fans signing up for the membership will be entitled to extra benefits:

Sign up HERE for your Vodafone Warriors three-game membership. 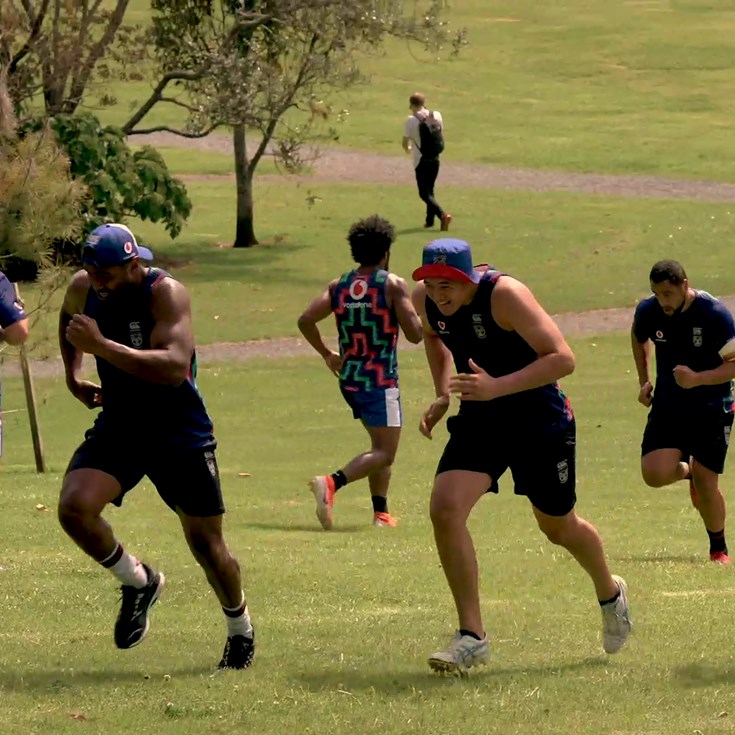 Trials for Bell and Johnson competitions