Jazz Tevaga made the most appearances, Reece Walsh topped the try-scoring list and Kodi Nikorima scored the most points in the Vodafone Warriors' 27th NRL campaign.

Tevaga played 22 of the 24 games to end his sixth first-grade season with a career tally of 91 appearances.

Nikorima totalled an even 100 points from four tries and 42 goals with Walsh finishing with 78 points; apart from his nine tries he kicked 21 goals. 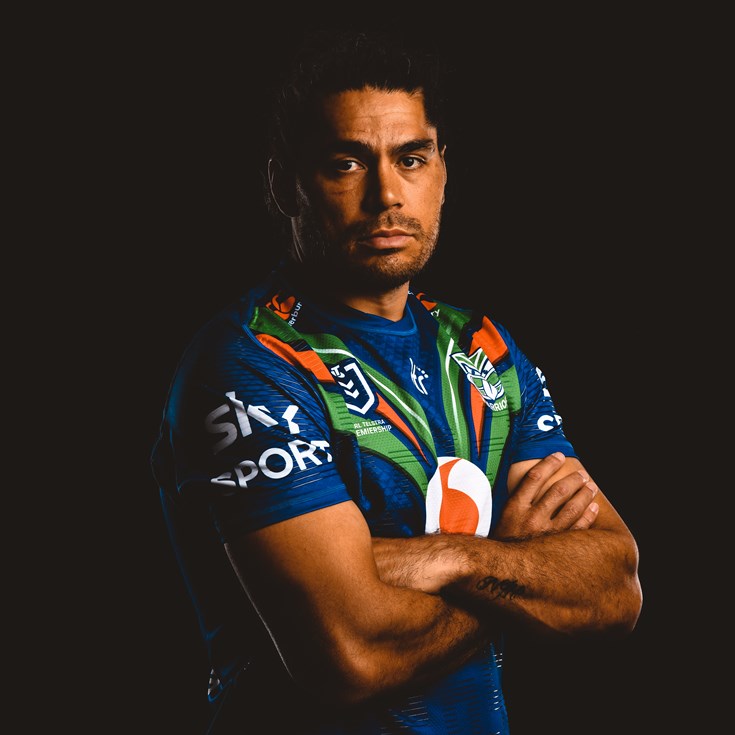