Finals football may have eluded the Vodafone Warriors this year but several of their NRL squad members are now into play-offs mode for feeder club Redcliffe in Queensland’s Intrust Super Cup starting next weekend.

In a week when the Vodafone Warriors confirmed they would be based at Redcliffe for their preseason and 2022 NRL campaign, the Dolphins completed their preparations for the finals.

They sealed fifth place and a home final despite falling to a second successive defeat when they lost 22-33 to the sixth-ranked Souths Logan Magpies on Sunday.

The result left them with an 11-6 win-loss record in a competition shortened by Covid-19 lockdowns along the way. The Dolphins now face the eighth-placed Sunshine Coast Falcons on Saturday.

There was little in the contest when the Magpies – with Broncos fullback Jamayne Isaako in their line-up – led 19-16 at halftime and just 23-22 when the two sides exchanged tries early in the second half.

However, back-to-back tries in the 64th and 67th minutes took the Magpies out to a 10-point lead which they defended. 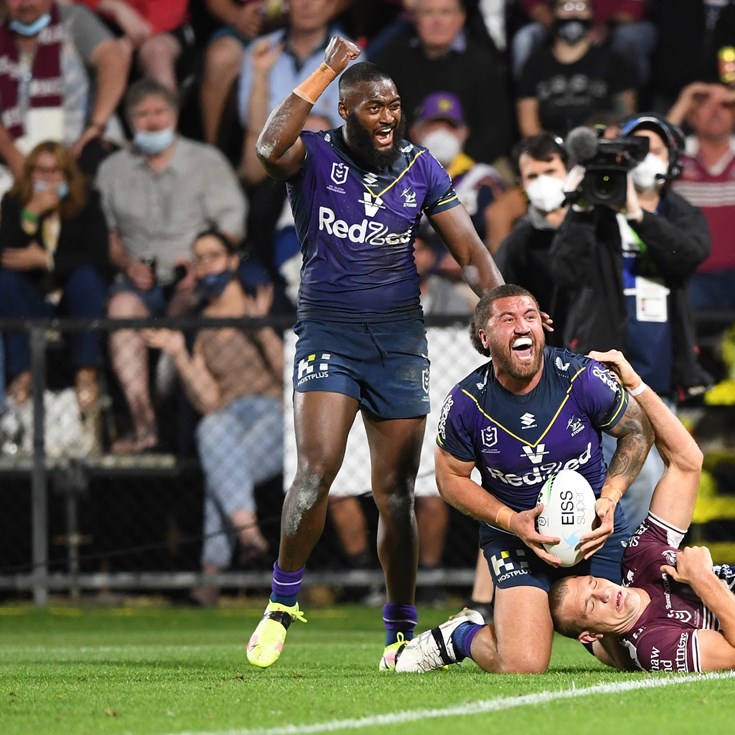 All the tries from all four week one finals contests