A Warriors side that has found some defensive steel in recent weeks faces a Canterbury outfit that is struggling to prevent points.

Wins over Wests Tigers and the Sharks in the last two weeks were featured by conceding just 16 points in each contest, a noted achievement considering they'd conceded an average of 28 points across their first 18 matches of 2021.

The Bulldogs have conceded 628 points in 20 matches, the worst in the NRL.

Stretching back to last year, Canterbury have won five of their last 40 matches.

Warriors: Edward Kosi replaces the suspended Dallin Watene-Zelezniak on the wing and Wayde Egan returns at hooker, with Jazz Tevaga shifting to lock and Bayley Sironen dropping out of the side.

Jack Murchie will be the 18th man.

The Warriors have won four of their past six games against the Bulldogs.

Bulldogs: There has been a change during the warm-up with Corey Allan dropping out and Jayden Okunbor the new winger. Kyle Flanagan will be the 18th man.

Loan players Ryan James and Corey Horsburgh will be at the club for the next two weeks.

Jack Hetherington and Dylan Napa will be missing for the next two games due to suspension.

Bench forward Matt Doorey moves into the second row in place of Corey Waddell, who drops out of the squad.

Jackson Topine and Lachlan Lewis dropped off the extended bench 24 hours before kick-off.

Wayde Egan v Jeremy Marshall-King. This pair are similar in style when it comes to directing play. Marshall-King has looked very dangerous out of dummy half at different times this season, while Egan has six try assists and seven line-break assists from his darts as hooker.

Addin Fonua-Blake turned in a super performance against the Sharks last weekend. In 55 minutes of game time he ran for 222m (including 95 post-contact metres) and had just one missed tackle. The Bulldogs need to keep an eye on him of they're to win this one. 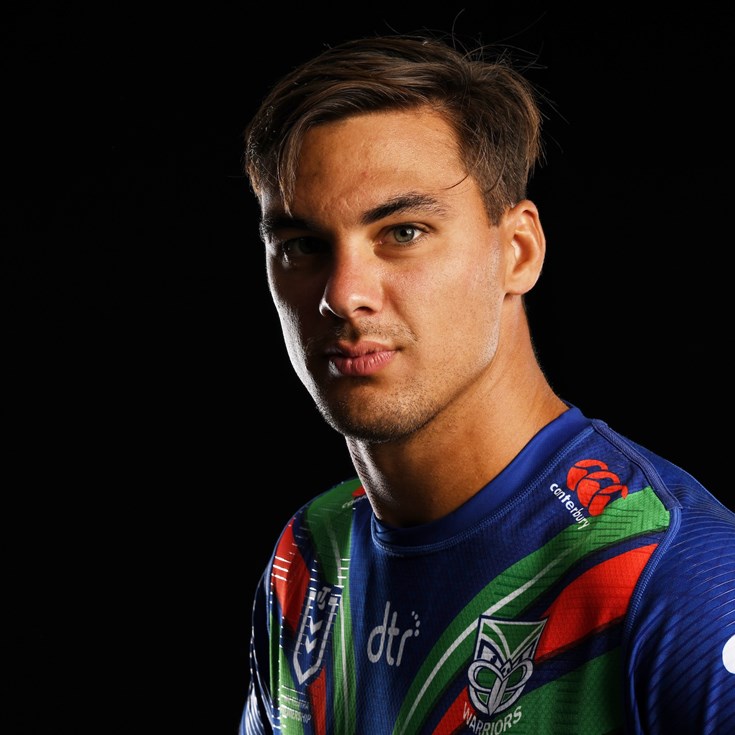 DWZ turns on the turbos to clock up fastest speed