Rugby league forces will come together for the greater good of the game when the Vodafone Warriors, New Zealand Rugby League and Auckland Rugby League combine to deliver a two-day coaching workshop at Mount Smart Stadium on July 25 and August 1.

Tapping into the three organisations’ collective knowledge and resources, the WNA (Warriors, NZRL, Auckland) Coach Development Programme is the prototype for a concept to be taken to zones throughout the country.

The WNA clinic, being held at the Vodafone Warriors’ home, is open to anyone currently coaching an international grade (under 13-under 20) side, with spots limited and restricted to those who express their interest and confirm they are available to attend both days.

Vodafone Warriors pathways and development coach Tony Iro said the club was looking forward to working with the New Zealand Rugby League and the Auckland Rugby League on the joint initiative.

“Stacey (Jones) and I will present the football fundamental side of it while Dan Keepa (NZRL) and Viggo Rasmussen (ARL) will do the coach planning, philosophy, coaching styles and so on,” he said.

“The idea is to expand this next year to include more footy knowledge sessions for coaches who are keen and can potentially deliver back to junior coaches at their home clubs.

“We will also be producing a video coaching package for the coaches to use as a resource.”

ARL coaching and development manager Viggo Rasmussen said the workshop would be a unique opportunity for attendees.

“Between the three organisations there is a wealth of coaching experience and knowledge that will be hugely beneficial to local coaches,” Rasmussen said.

“In addition to the other courses and workshops the ARL have in place, this is another initiative which strengthens our coaching pathway in Auckland.

“We are excited to be working alongside the NZRL and Vodafone Warriors on this programme.”

Dan Keepa, the NZRL national coaching and development manager, added: “The content we have designed for this programme will extend on the coaches’ growth mindset and rugby league knowledge to complement the up-and-coming talent in the Auckland region.

“All three organisations share a very similar coach development philosophy that will help nurture our community coaches to ensure the players have positive experiences in rugby league. The next step will be to take this programme nationally.

“It is an exciting time to be a rugby league coach.” 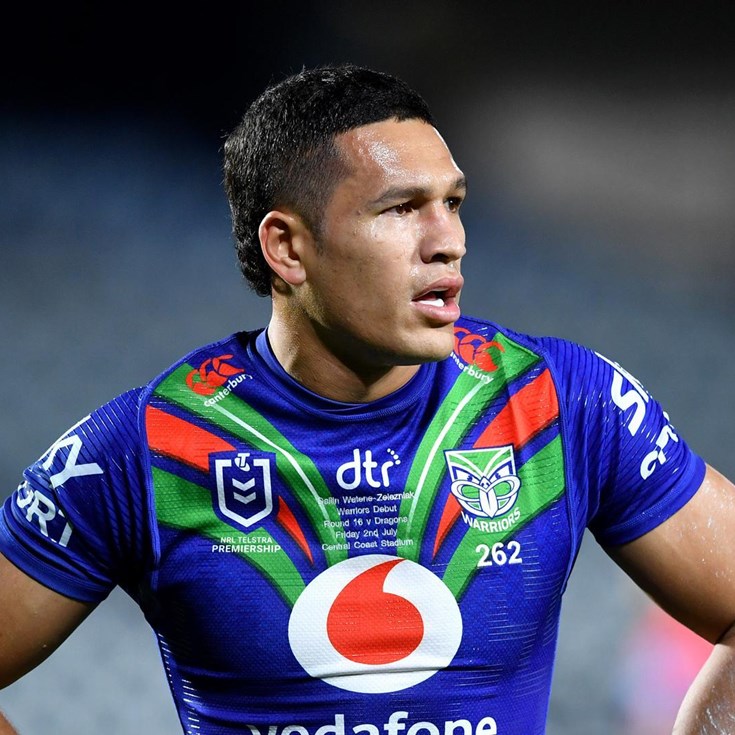