Clubs from across Auckland have been a regular sight at Mount Smart Stadium for a series of winter wellbeing workshops presented by Vodafone Warriors staff and partner Le Va.

With the Covid-19 crisis keeping the club’s NRL squad away from home for another season, the club’s facilities have been put to good use for the clinics.

Not only have participants been able to use the NRL team’s resources in the Stacey Jones Room but they’ve also had access to the gym for a physical component.

As well as that the youngsters and their carers have had the special experience of being picked up from their clubs by the Vodafone Warriors’ bus and then transported home afterwards.

"Wellbeing is at the core of what we’re doing," said Vodafone Warriors player/wellbeing and education manager Ben Henry.

"The Atumai programme, led by Elizabeth Mati from Le Va, has a focus on enhancing wellbeing through participants understanding their own personal values and building strength through the identification and practice of those values."

"As well as the workshops, coming in on the Vodafone Warriors’ bus has been a highlight for the participants," he said.

"(Our owner) Autex supports the workshops with drivers who give the participants a rich experience.”

After running workshops in the April-July window, Seuseu said plans were afoot to stage more clinics from August-November.

The “Mental Wealth” programme will follow. It aims at understanding barriers to wellbeing and building mental strength strategies to cope with life’s challenges. Leading this programme is Anae Mark Tuifao from Le Va. 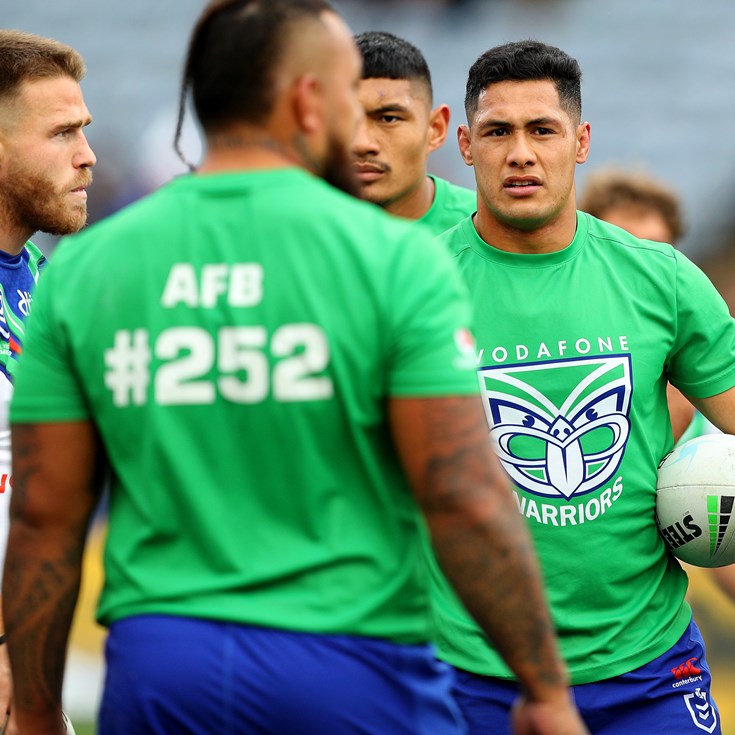