Terms have been agreed between both clubs for Vodafone Warriors front rower Jamayne Taunoa-Brown to join St George Illawarra on loan for three weeks.

The 24-year-old will be with the Dragons for their next three games against Manly, Gold Coast and South Sydney before returning to the Vodafone Warriors.

“With the latest Covid-19 outbreak we have an issue now where we’re not able to have our players appearing for Redcliffe in the Intrust Super Cup,” he said.

“Through this arrangement with St George Illawarra we’re able to ensure Jamayne will be playing football over the next three weeks to keep him match fit.

“At the same time, the Dragons are short of personnel after having a lot of their players suspended for breaching the NRL’s Covid protocols.

“We appreciate the Dragons giving us this opportunity and Jamayne, who has been out of our line-up recently, is thrilled he’ll have the chance to play football.

“It’s also a way for us to give back after clubs helped us with loan players when we were short of options last year.”

George said the terms of the agreement enable the Vodafone Warriors to recall Taunoa-Brown if the need arises over the next three weeks.

Taunoa-Brown has made nine appearances so far this season lifting his career tally to 28. 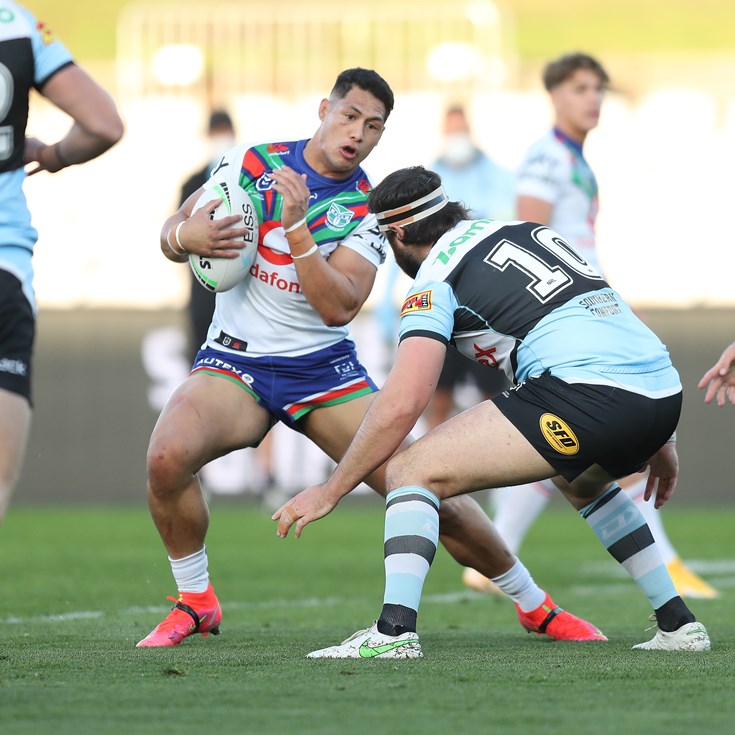