Jayden Nikorima scored two tries and set up another in his first Intrust Super Cup game in more than two years to help the Redcliffe Dolphins defeat the ladder-leading Wynnum Manly Seagulls 40-34 on a chilly Saturday night at Moreton Daily Stadium.

The former Sydney Roosters player scored the opening try of the game in the fifth minute and was also involved in the next two tries for the Dolphins.

Nikorima threw the last pass to set up winger Junior Ratuva for a debut try, and then shortly after, raced almost the length of the field to make it a double in his return game before half-time.

Coach Adam Mogg was pleased with the performance of Nikorima, who has had to overcome some adversity in his career.

"I thought he was outstanding and he'll get a lot better than that too," Mogg said.

"Full credit to the kid, he works really hard on his own personal development.

"He'll get where he needs to go, that's for sure."

The match was a see-saw battle with a total of 13 tries scored.

After the Dolphins scored first, the Seagulls hit back with two tries in the space of four minutes to Edward Burns and Zeb Taia to take the lead.

Burns scored again in the first half, but the Dolphins led 18-16 at the break.

The second half was entertaining for the crowd, with both teams taking turns in crossing the try line.

With 15 minutes to go, the Intrust Super Cup's leading point-scorer this season Jack Campagnolo put the Seagulls in front with a try under the posts.

A penalty from the ensuing kick-off then gave Wynnum Manly an opportunity to take control of the game, but they dropped the ball off the restart which gave the Dolphins a chance to hit back.

Redcliffe did just that with a brilliant cut-out pass from captain Cameron Cullen finding the chest of winger Samual Elara, also on debut, who finished brilliantly in the corner.

Justin Worley, who finished with six from seven with the boot, converted from the sideline to give the Dolphins the lead with less than 10 minutes to play.

The match-sealing try came in the final minute when Trai Fuller chased through a Sheldon Pitama kick and won the race to the ball to make it four home wins in a row for the Dolphins.

Mogg was proud of his players for finding a way to get the result.

"Really proud of our team with a lot of guys on debut," Mogg said.

"I felt like the score line was a fair result."

Next week, the Dolphins will head to Quilpie during the Country Week round to take on the Jets.

The Seagulls will play the Bears at Chinchilla. 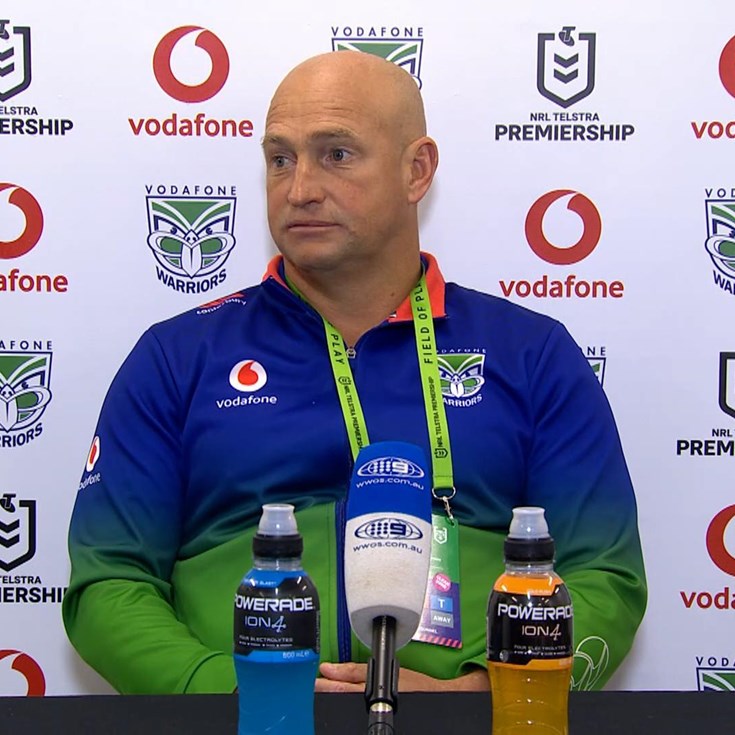