Peta Hiku (shoulder) and Adam Pompey (ankle) are both side-lined after being injured during last Sunday’s gritty 20-14 win over St George Illawarra.

And Paul Turner, who came off the interchange to replace Hiku early in the contest, has also been ruled out after picking up a shoulder injury in his third NRL appearance.

With the experienced Euan Aitken still recovering from ankle surgery, Brown has turned to Marcelo Montoya again. He was shifted to the wing to replace David Fusitu’a against the Dragons after being used at centre against both the Sydney Roosters and Manly Warringah.

Named as the other centre is second rower Jack Murchie, who filled the role on the right edge for the last 30 minutes of the remarkable third-round clash against Canberra after Hiku left the field with a knee injury. Murchie returns to the side after missing the match against the Dragons.

Right winger Fusitu'a (hamstring) returns from a one-game absence while second rower Bayley Sironen is also back after being out with a shoulder complaint the last two rounds.

Another significant selection sees 18-year-old rookie Reece Walsh listed on an extended bench which features two other teenagers in outside back Rocco Berry (19) and hooker Taniela Otukolo (18) alongside the only player among them with any NRL experience in middle forward Tom Ale, the senior player at 22 with just two first-grade games to his name.

Walsh, who joined the club in Terrigal a week ago, scored a try in his first outing for the club’s feeder club Redcliffe in the Intrust Super Cup on Sunday.

The established Vodafone Warriors-Melbourne Anzac Day fixture returns after being cancelled in the wake of Covid-19 pandemic last year.

The Vodafone Warriors head into the match sitting in eighth spot on the ladder with a three win-three loss record while the Storm, after losing two of their first three matches, are fourth on eight points.

The last time the two sides met on Anzac Day an injury-ravaged Vodafone Warriors pushed Melbourne all the way before losing 12-13 in contentious circumstances.

After holding an impressive record against the Storm for a number of years, the Vodafone Warriors have lost the last nine contests on end since winning 28-14 at Mount Smart Stadium in 2015. 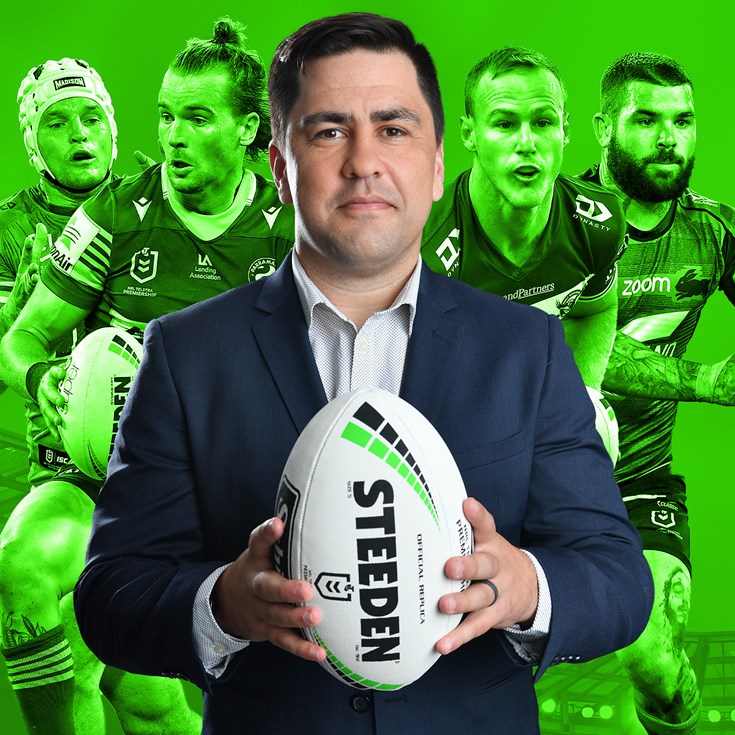 Highlights wrapped from all sixth round NRL games