The Vodafone Warriors face the next few weeks without both of their first-choice centres.

New signing Euan Aitken is out for up to 10 weeks after having surgery following a high ankle sprain he suffered in his club debut against Gold Coast in round one.

Now, after just three rounds, he has been joined by veteran Peta Hiku, who left the field with a left knee injury 10 minutes into the second half of Saturday's epic 34-31 comeback win over the Canberra Raiders.

The full extent of his injury and his likely return to play date are expected to be confirmed later today following scans late yesterday. The initial diagnosis indicated a medial cruciate ligament strain which would sideline him for four weeks.

The Vodafone Warriors are now missing four of their first-choice starting players with halfback Chanel Harris-Tavita out for up to 12 weeks after surgery on his left foot while prop Jamayne Taunoa-Brown has two more games to serve of a three-match suspension for a crusher tackle. 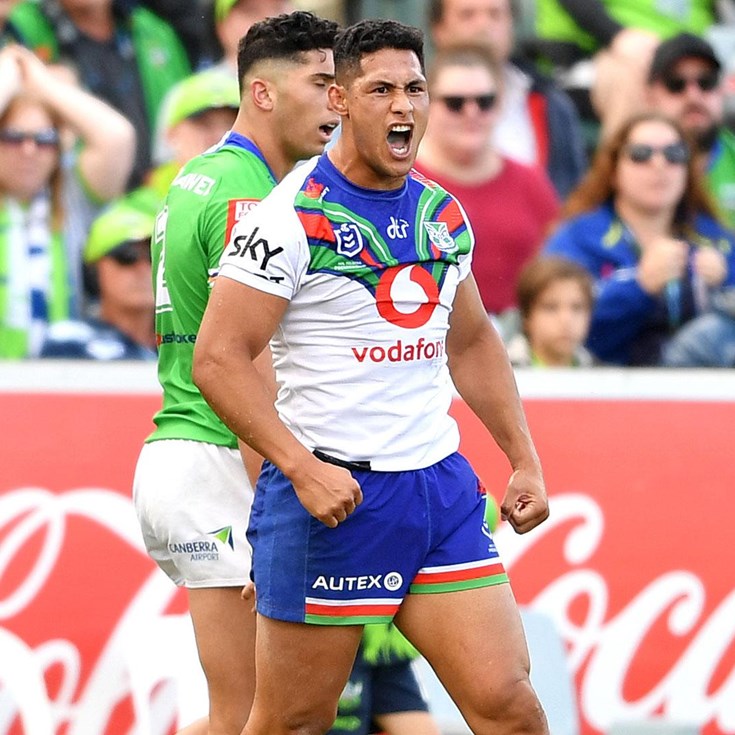