Wellington-born forward Pride Petterson-Robati has earned a two-year NRL deal with the Vodafone Warriors after making an outstanding impression on a preseason train and trial contract.

The 25-year-old Cook Islands international joined the club’s Australia-based players in their pre-Christmas training camp in Kiama before being united with the full squad in Tamworth last month.

In confirming his contract to the end of the 2022 season, head coach Nathan Brown said Petterson-Robati had made huge strides throughout the preseason campaign.

“Pride should have played NRL footy already but he gets his opportunity now to work hard and forge a career with the Vodafone Warriors,” he said.

“He’s a New Zealand boy heading home and he has fitted into the group extremely well. I know when his chance comes he will be ready to take it.”

An Upper Hutt Tigers junior and ex-Upper Hutt College pupil, Petterson-Robati originally moved from Wellington to Australia after being picked up by Melbourne in 2009.

“Pride joined us on a train and trial contract and has impressed all the coaches with his skill, toughness and desire,” said Vodafone Warriors recruitment manager Peter O’Sullivan.

“He deserves a shot and I can see him forging a path similar to what Jamayne Taunoa-Brown did last season. We are all excited to see what the future brings for Pride.”

After playing NYC under-20 football with both Melbourne and Newcastle, Petterson-Robati took time out from rugby league when he quit the Knights in 2015.

He moved to Brisbane in 2019 initially lining up with Valleys before playing for the Norths Devils in the Queensland Cup. He also made his Cook Islands debut that season. 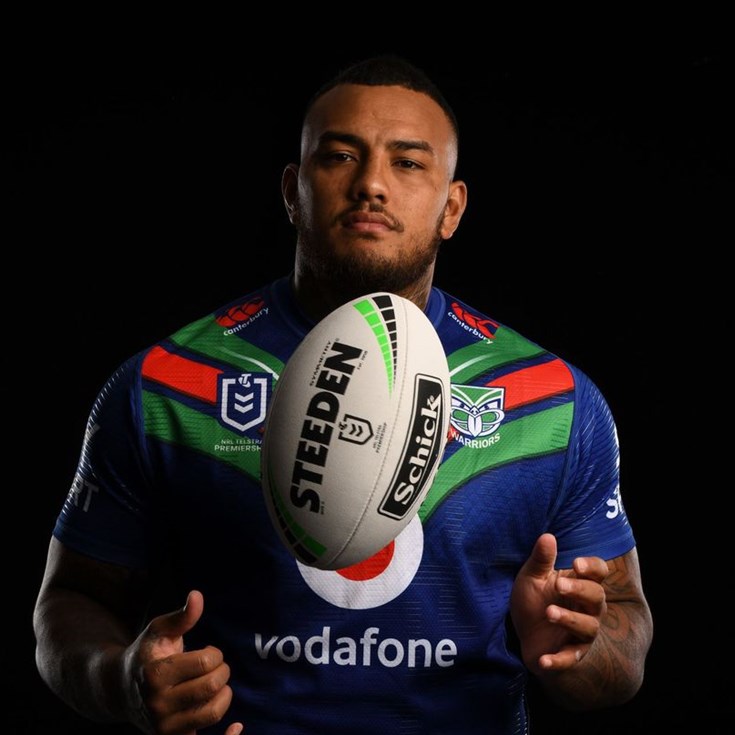