Prop Agnatius Paasi has been thanked by the Vodafone Warriors for his contribution to the club after being granted an early release from his contract enabling him to continue his career with St Helens in the Super League.

The 28-year-old Paasi re-joined the Vodafone Warriors in 2018 after making his debut with the club in 2014.

“We thank Agnatius for all he has given the club over the last three years,” said Vodafone Warriors recruitment manager Peter O’Sullivan.

“He has a great opportunity to take his family to England and we wish them all the best for the future.”

Paasi’s debut against the Brisbane Broncos in 2014 was his only match for the Vodafone Warriors before a 54-game stint with the Gold Coast Titans.

The 107-game front rower played 23 games in each of his first two years back at Mount Smart Stadium, missing just three games and bringing up his 100-game career milestone last year.

He finishes with 53 appearances for the club, adding just six games in an injury-hampered campaign in this year’s Covid-19 affected season before he returned to Auckland for family reasons. 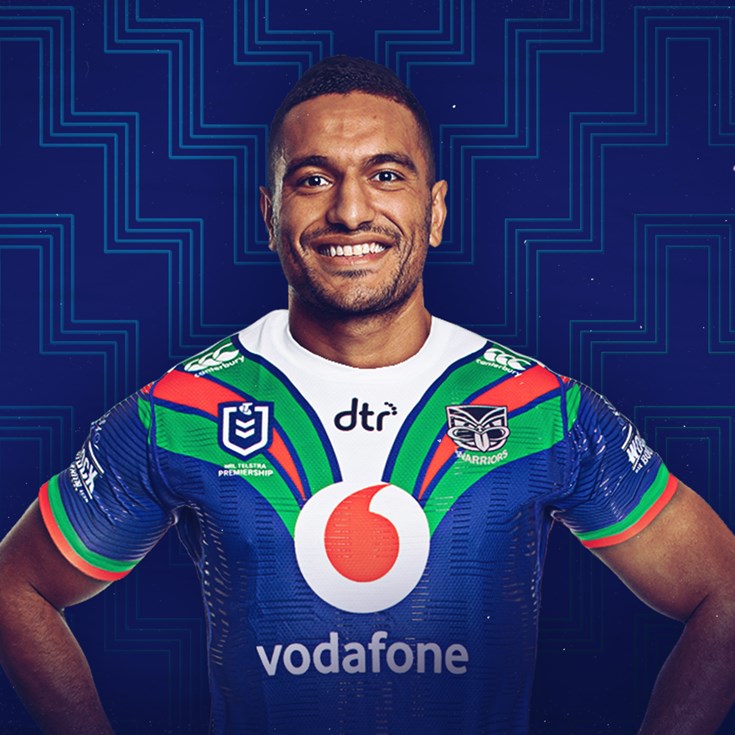 Origin: It's all tied up