Canterbury-Bankstown and Fiji Bati outside back Marcelo Montoya is joining the Vodafone Warriors on a two-year deal to the end of the 2022 NRL season.

“Marcelo is a big, fast and powerful athlete who gives great depth to our outside backs,” said Vodafone Warriors recruitment manager Peter O’Sullivan.

“He is a very good yardage player and is an accomplished try scorer proven at NRL level.

“Marcelo would be one of the most impressive players I’ve interviewed and brings a great training ethic. We have a fantastic person joining our club.”

Named the Bulldogs’ 2017 rookie of the year after scoring 12 tries in 19 games, Montoya has gone on to make 54 first-grade appearances. He was used on the wing in 2017 and 2018 but has started in the centres in all but four of his last 21 appearances.

“He is keen to improve as a player and has the desire and ethic we are looking for at the Vodafone Warriors.

“Marcelo can play wing and centre equally as well and is great under the high ball.

“He will provide competition to the outside back positions in our squad and we believe we can help take his game to a new level as he gets a fresh start at our club.”

Montoya has the distinction of being the only player of South American heritage to appear in the NRL’s 112-year history.

Of Chilean heritage on his father’s side, he began his career against his new club in the first and only NRL match played at Dunedin’s Forsyth Barr Stadium, marking it with a try in the Bulldogs’ 24-12 victory over the Vodafone Warriors.

After making his international debut in 2016, Montoya was in the Fiji side which stunned the Kiwis 4-2 in Wellington in the quarter-finals of the 2017 Rugby League World Cup. 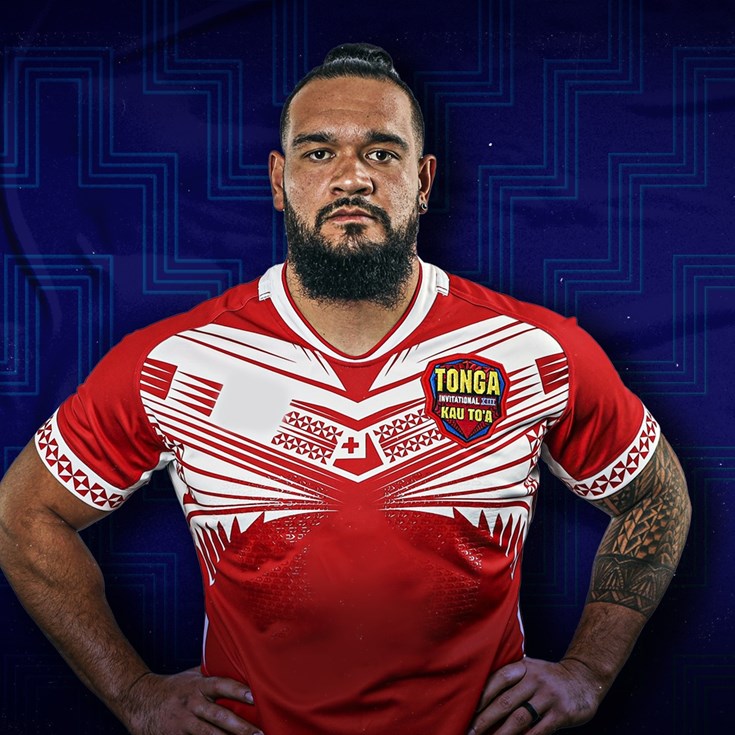