The Vodafone Warriors have today announced a major funding boost for junior rugby league on both sides of the Tasman as part of its drive to become the most-supported sports organisation in Australasia for 2020.

“The 2020 season has tested us in many ways but there’s one more goal we’re keen to achieve and that’s to break the record for the largest official supporter base of any Australasian sports club in 2020,” said Vodafone Warriors CEO Cameron George.

“We see clubs in Australia with supporter bases in excess of 100,000 and we want to finish ahead of that to close out a year that has demanded that we challenge ourselves.”

To realise this goal, the club has launched a $10 Vodafone Warriors Supporter offer for the month of October with $5 from each purchase being returned to a number of rugby league bodies to help reduce the financial burden around participation.

“As well as the connection we have through New Zealand’s strong junior pathways, we’ve built close relationships with a number of towns and regions in Australia, so our commitment is to see funds from our 2021 Vodafone Warriors Supporter drive going towards growing the next generation of NRL stars.”

To achieve this, 50 per cent of the proceeds from all Vodafone Warriors Supporter subscriptions purchased will be disbursed evenly across junior programmes at rugby league clubs in Central Coast, Redcliffe, Tamworth and Tenterfield Juniors as well as the New Zealand Rugby League’s seven zones.

Priced from just NZ$10 plus GST, the 2021 Vodafone Warriors Supporter offer is available for purchase at https://www.warriors.kiwi/membership until October 31, 2020. 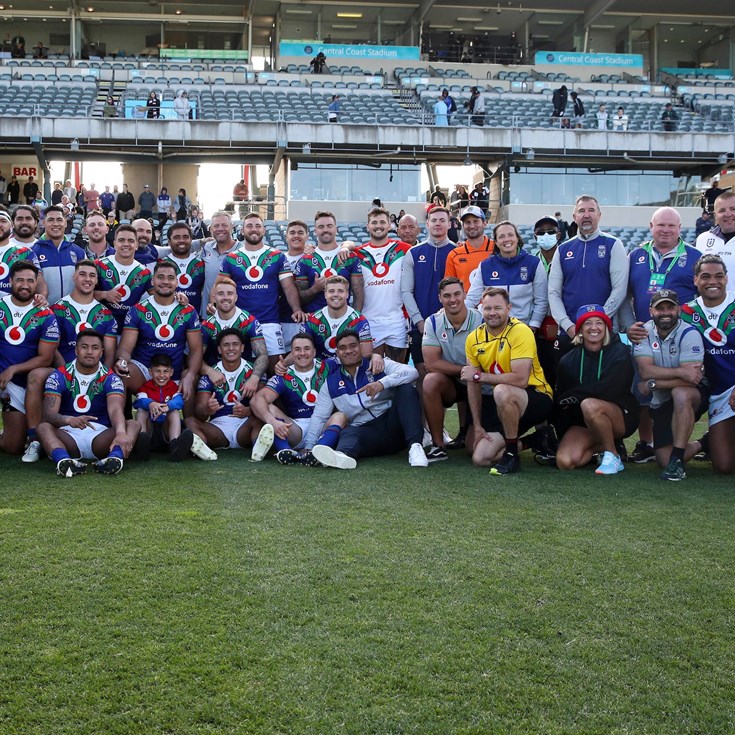 George: Priority to play at home next year

Our five best tries from 2020 on replay

Donald: We're not here to make up numbers