Katoa was named on the interchange bench on Tuesday to make his return from a broken hand he picked up early in the 36-6 win over Newcastle in Tamworth on August 29.

However, his name was missing after two players were omitted from the original 21-man squad as required 24 hours before kick-off. Also moved off the extended bench is young outside back Rocco Berry.

Other than Curran's inclusion, the game day 17 is the same as the one selected with Paul Turner and Gerard Beale the two players omitted an hour before kick-off.

Alvaro and Jennings made their sixth and final appearances of their loan stint in Sunday’s 14-22 loss to Cronulla, a result which ended any chance the Vodafone Warriors had of making the play-offs.

They were involved in the club’s last four victories along with two close losses to competition leader Penrith and the Sharks but they were prevented from playing against their parent club two weeks ago.

Rookie Taunoa-Brown has played in each of the Vodafone Warriors’ 18 first matches but he picked up a grade two dangerous contact charge for a tackle on Sharks second rower Siosifa Talakai which carried a one-match suspension for an early guilty plea.

His absence sees the experienced Lachlan Burr back as a starting prop with development player Tom Ale (21) to make his NRL debut after being named in jersey #17. He’s set to become Vodafone Warrior #250.

Moving onto the left wing for Jennings is Hayze Perham – used in the centres the last five games – with Adam Keighran making his long-awaited return in the centres where he played in his last and only appearance this season against Canberra in round two.

Tohu Harris has again been listed in #12 and Isaiah Papali’i in #10 but Harris will start in the middle with Papali’i on the left edge once more. Along with Harris and Jack Murchie, Papali’i played the full 80 minutes against the Sharks.

With Taunoa-Brown unavailable, Harris and interchange forward Adam Blair will remain the only players to have lined up in all 19 matches so far. 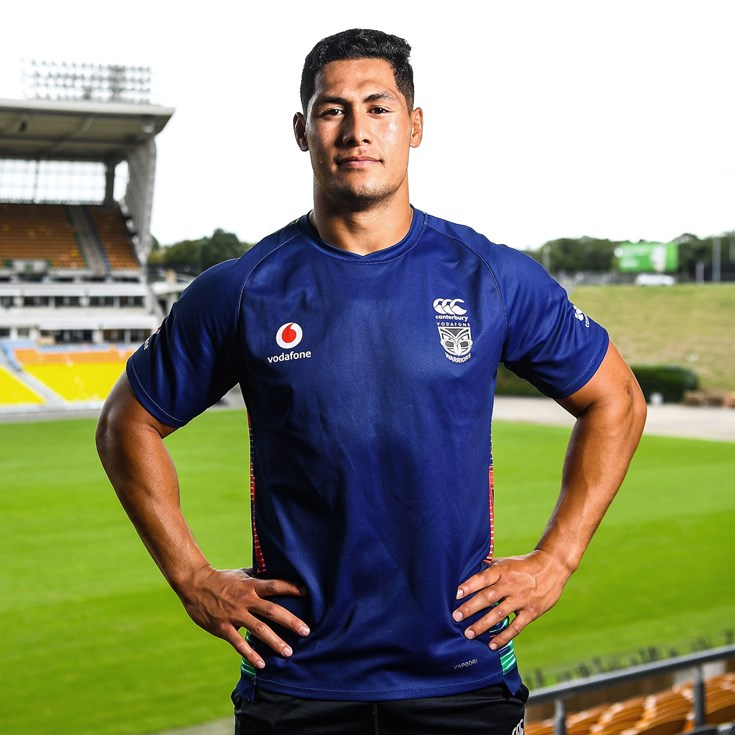 Watch all the tries from round 18