Both the Knights and Warriors have plenty to play for as the 2020 NRL season heads into the home straight.

Just five games out from the finals sixth-placed Newcastle are within a point of fourth place and with a three-game wining streak under their belt and just two top-eight opponents left on their slate will fancy their chances of a strong finish.

The Knights' new-found toughness and resilience were on full display in their gritty 12-0 round 15 win over the Cowboys despite adding yet another serious injury, five-eighth Blake Green, to their already busy injury ward.

The Warriors, who have overcome a succession of obstacles during a nightmare season, find themselves in a four-way tie for ninth on the ladder but face a brutal gauntlet of four successive top-eight teams in their bid to secure a far higher finish than anyone would have been expecting.

Warriors: Will start 1-17 after Isaiah Papali'i and Paul Turner were the two players left out an hour before kick-off. Halfback Chanel Harris-Tavita returns from a week off due to a head knock in place of Turner. Eliesa Katoa is back and starting in the second row. The Warriors have won three of their past four games.

Gerard Beale and Josh Curran were omitted from the squad 24 hours from kick-off.

Knights: Chris Randall (No.19) will start on the bench with Phoenix Crossland joining Brodie Jones as the last two players to be omitted. Mason Lino comes in at five-eighth after the season-ending knee injury to late-season recruit Blake Green. He also provides another goal-kicking option.

Tex Hoy was omitted from the reserves on Friday along with Jirah Momoisea. Prop Daniel Saifiti (knee) will miss another week with coach Adam O'Brien having said he needed to be "120 percent" fit for selection. Enforcer David Klemmer will make his 150th NRL appearance.

Roger Tuivasa-Sheck v Kalyn Ponga: Two of the best fullbacks in the competition go head-to-head in peak form. The Warriors custodian was back to his very best against the Bulldogs, running for 337 metres and notching a try, a line break and five tackle busts.

His younger Knights counterpart has also been in scintillating form, providing both try assists and kicking two from three in a gale in the two-tries-to-none victory over North Queensland.

This will be the 43rd time the two sides have met with the Warriors holding a slender one-win advantage (41-40) with one game having been drawn. The Warriors are ahead in points scored by a similarly slim margin (953-945).

Neither side has been able to get a run on the other with the result being flipped from game to game over the past six contests. 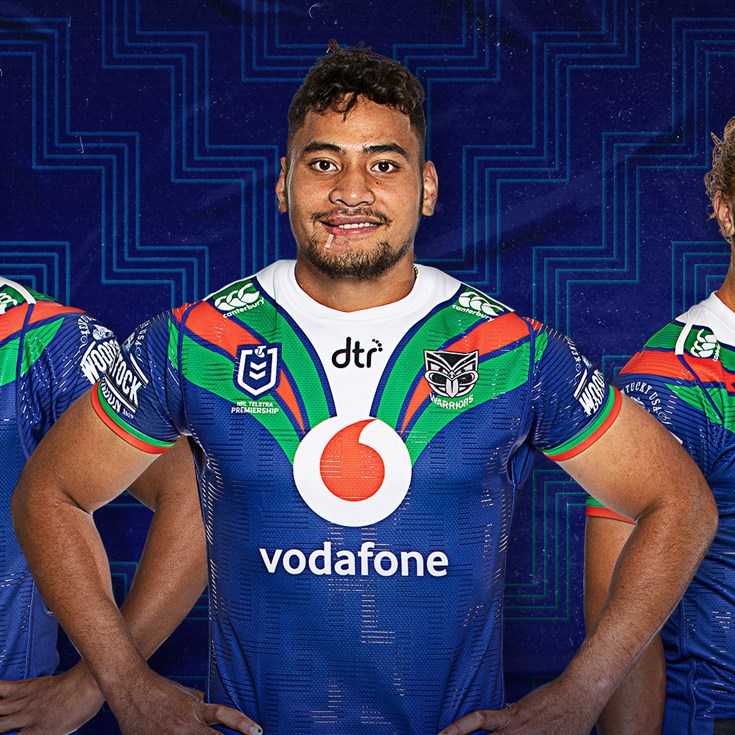 Vodafone Warriors in the trenches as one

Payten: Our chance to repay Tamworth