Agreement has today been reached for Parramatta prop Daniel Alvaro and winger George Jennings to extend their loan stays with the Vodafone Warriors but young Manly outside back Albert Hopoate has been recalled by his club.

It was initially thought yesterday’s 20-14 win over the Bulldogs would be the fourth and last appearance for the on-loan Eels teammates but the Vodafone Warriors, Parramatta and the NRL have since cleared the way for them to stay on.

However, 19-year-old Hopoate, who was in line to make his NRL debut during his time with the Vodafone Warriors, has been called back due to Manly’s injury issues.

“We’re thrilled Daniel and George are able to stay on but we’re also disappointed for Albert who leaves without playing for us after just a week in camp. He’s a terrific young man,” said Vodafone Warriors recruitment manager Peter O’Sullivan.

“We really appreciate the lengths (coach) Brad Arthur, (recruitment manager) Peter Sharp and the Eels as well as the NRL are going to in helping us at a time when we’re so desperately short of players. Daniel and George have fitted in so well in our environment and have been a real credit to their club with the way they’ve conducted themselves on and off the field.

“We really enjoyed having Albert in camp with us. He made a wonderful impression, too. We thank (Manly coach) Des Hasler and the Sea Eagles for showing their support and wish Albert all the best for the future.”

Since joining the Vodafone Warriors, Alvaro and Jennings have been involved in the team’s run of three wins – all away games – in their last four outings.

Alvaro has lifted his career tally of appearances to 92 and Jennings to 32. 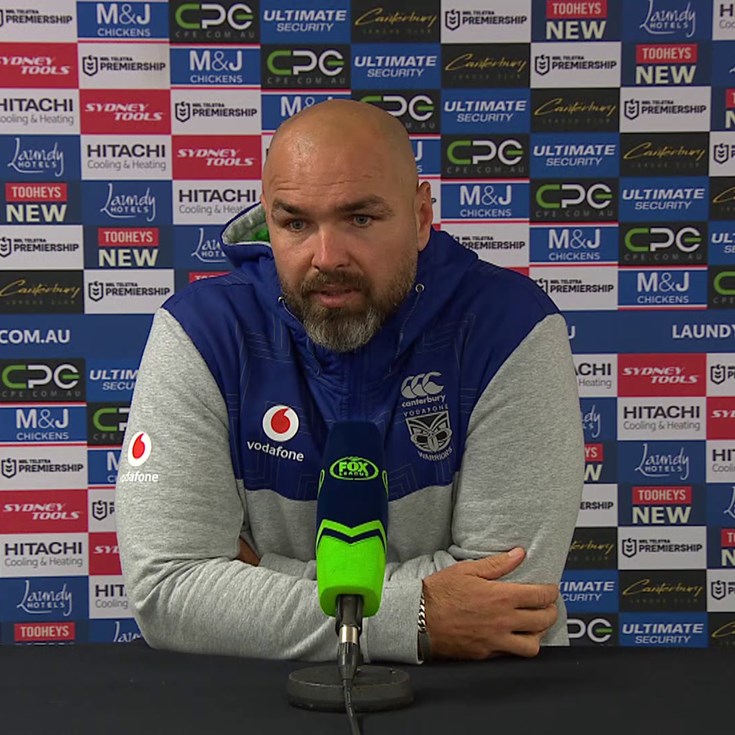 Payten: We played tough in second half