The Vodafone Warriors will line up as selected - 1-17 - for today's 11th-round encounter with back-to-back premiers the Sydney Roosters at Central Coast Stadium in Gosford (3.00pm kick-off local time; 5.00pm NZT).

Centre Patrick Herbert and forward Josh Curran were omitted from the Vodafone Warriors' extended bench 24 hours before the match with second rower Jack Murchie and utility Adam Keighran dropping off an hour before kick-off.

It leaves the Vodafone Warriors with 2019 rookie Adam Pompey paired in the centres with Peta Hiku.

Injuries initially forced two changes plus some other switches when the team was named on Tuesday.

Ruled out were regular starting hooker Wayde Egan (hip) and interchange prop Agnatius Paasi (shoulder), the latter missing out on an opportunity to make one final appearance before he returns home on compassionate grounds on Monday along with Ken Maumalo, David Fusitu’a and King Vuniyayawa.

With Egan and Paasi out, Payten shifted the versatile Karl Lawton from the back row to hooker with utility Chanel Harris-Tavita coming onto the bench as dummy half cover.

Moved out of the starting line-up after starting in last Sunday’s 10-46 loss to the Sharks were middle forward Adam Blair and Herbert, who was being assessed after receiving a head knock against the Sharks.

Blair was replaced in the front row by Penrith loan forward Jack Hetherington while Pompey, last used on the wing in the fifth-round win over North Queensland, came into the centres. Taking Paasi’s spot on the bench is Lachlan Burr, who was last used against South Sydney in round six.

Hetherington’s move to prop results in Jazz Tevaga coming into the starting line-up for the first time since last season after being used from the bench in his first two games back from injury against Gold Coast and the Sharks. Katoa, who was on the bench last week, has been named to start in the second row with Tohu Harris.

The game will have special significance for the Vodafone Warriors as they prepare to farewell Fusitu’a, Maumalo, Paasi and Vuniyayawa. While Paasi and Vuniyayawa won’t be lining up, first-choice wingers Fusitu’a and Maumalo have one last chance to play alongside their peers before being reunited with their families in Auckland once they’ve completed their isolation.

The Vodafone Warriors have won four of their last six encounters with the Roosters but were heavily beaten in the last two. They’ve had more wins against the Roosters (22) than any other opponents. 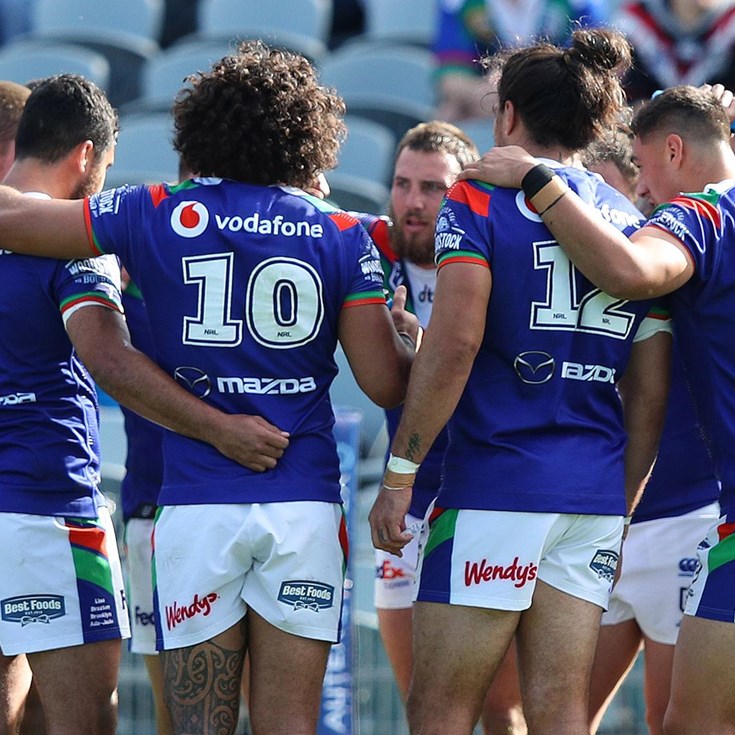 Payten: our physicality wasn't there