The Vodafone Warriors will unleash the infamous ‘bush shirt’ onto the Titans in Friday’s match against the Gold Coast Titans at Cbus Stadium in Robina (6.00pm kick-off local time; 8.00pm NZT).

Before the season was suspended, the Vodafone Warriors planned to use the much-debated Wellington-inspired black and gold jersey in their ‘home’ game against North Queensland at SKY Stadium in Wellington on June 27.

To mark its appearance, a special offer of the jersey plus matching beanie and scarf has been put together costing just $110 for kids and $150 for adults, a saving of $75 and $85 respectively. It’s available now through the Vodafone Warriors SuperStore.

When the ‘bush shirt’ was unveiled in November last year it's mere existence rocked the very foundations of society. Stunned by the sheer greatness of the jersey fans soon took to Twitter to share its beauty, likening the jersey to the amazing picnic blanket, the great Humphrey B Bear and even the trustworthy tea towel.

With everything that has happened in 2020 the Bush Shirt has been resurrected to bring some joy to the world.

The new @NZWarriors jersey you didn't know you needed 🙃

Confession
I initially thought the #BushShirt was a new kit for the @WgtnPhoenixFC & rated it highly.
Now I know that its a @NZWarriors jersey, nothing changes #Still_Rate_It
Kind regards
A NZ @TheParraEels supporter 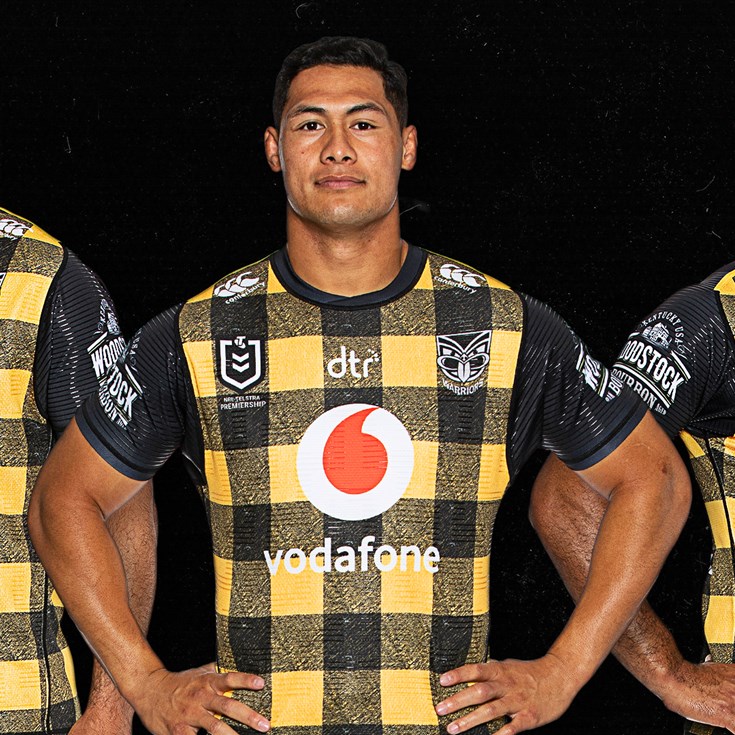