Vodafone Warriors second rower Eliesa Katoa is expected to be sidelined for up to three weeks with the ankle injury he picked up against South Sydney last Friday night.

That would leave the 20-year-old rookie on track to return for the club's 10th-round clash against Cronulla-Sutherland at Central Coast Stadium on July 19.

Utility forward Jazz Tevaga is the next player in line to make a comeback from injury. It's hoped he'll be available against either the Broncos next week of Gold Coast the week after. 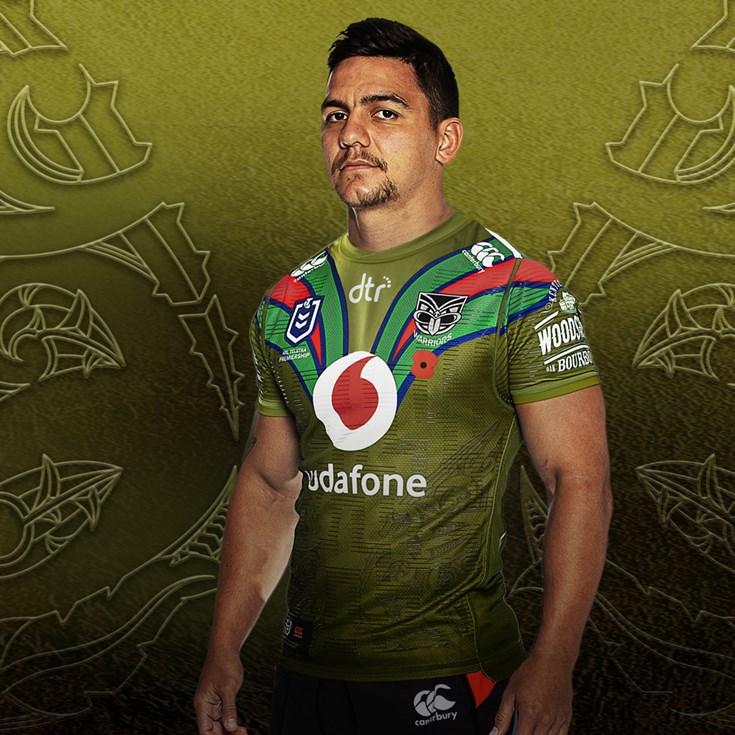