Veteran Adam Blair has been moved from loose forward to start in the front row with Isaiah Papali'i, back in the squad after missing the last two matches, brought off the bench to start in the second row.

Tohu Harris has been switched to loose forward.

There's also a swap in the backline with Gerard Beale confirmed to start in the centres and Patrick Herbert shifted to the right wing.

Herbert fills the spot vacated by David Fusitu'a, who was set for his 100th NRL appearance, but hasn't fully recovered from the head knock he picked up attempting to score his second try of last Friday night's clash against South Sydney.

Prop Lachlan Burr was also ruled out. Like Fusitu'a he hasn't been cleared after the head knock he received early in the match against the Rabbitohs.

Sydney Roosters prop Poasa Faamausili has been promoted to start an NRL match for the first time in his career after 17 games off the bench. Faamausili's loan deal from the Roosters was extended this week.

Centre Peta Hiku, halfback Blake Green and Paasi will all achieve an identical club milestone when they play their 50th match for the Vodafone Warriors tonight.

Aside from Maumalo’s comeback, interim Vodafone Warriors head coach Todd Payten has been forced to make other changes in his first match in charge after taking over from the departed Stephen Kearney.

Rookie second rower Eliesa Katoa (ankle) and hooker Wayde Egan (suspended) are both out resulting in new signing Jack Murchie replacing Katoa for his first start after seven interchange appearances and Karl Lawton is in for Egan at hooker.

The encounter has been switched from AAMI Park to Netstrata Jubilee Stadium in Sydney following a spike in Covid-19 cases in Melbourne. 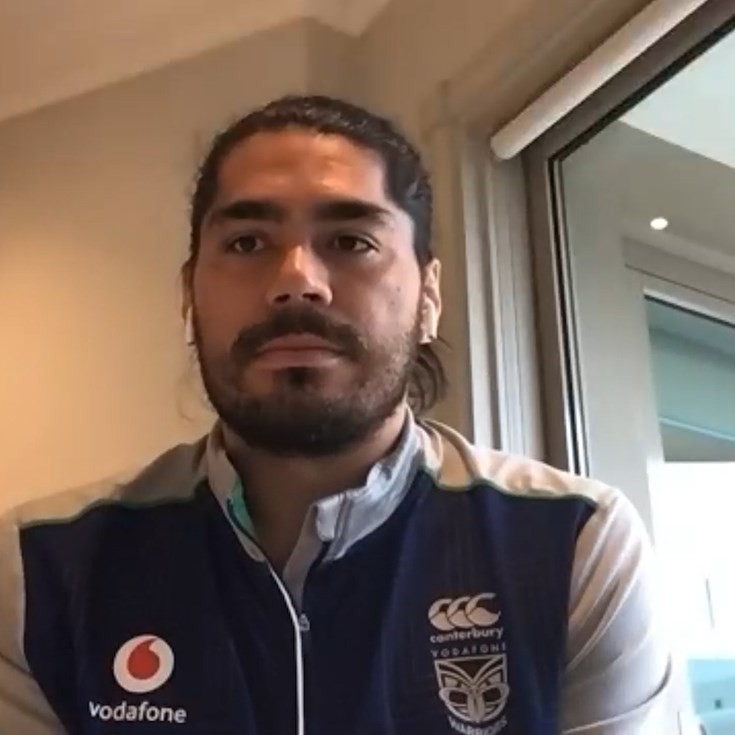