Eliesa Katoa’s mother Akanesi had never seen her son play a live game of rugby league before – but that all changed last night thanks to an act of human kindness from Vodafone Warriors old boy Anthony Seuseu.

During a media interview from the team’s base in Terrigal earlier this week, 20-year-old Katoa, who has stormed onto the NRL scene in 2020, had revealed there was only one television set in the village of Koulo where the Katoa family lives in Tonga.

Picking up on it was Digicel Tonga’s CEO Seuseu, who played one NRL match for the Vodafone Warriors alongside brother Jerry in 2001.

With his staff he immediately set about tracking down Akanesi so he could gift her a television and a Digicel Play subscription enabling the Katoa family to watch Eliesa play for the Vodafone Warriors for the first time last night.

They caught up with Seuseu and Tonga’s NRL game development manager Tavake Fangupo, watching on as the Katoas had the thrill of seeing Eli live in an NRL match for the first time. More than that, watching him score his second NRL try - and he might well have been awarded a second - as the Vodafone Warriors came away 37-26 winners in a thriller. 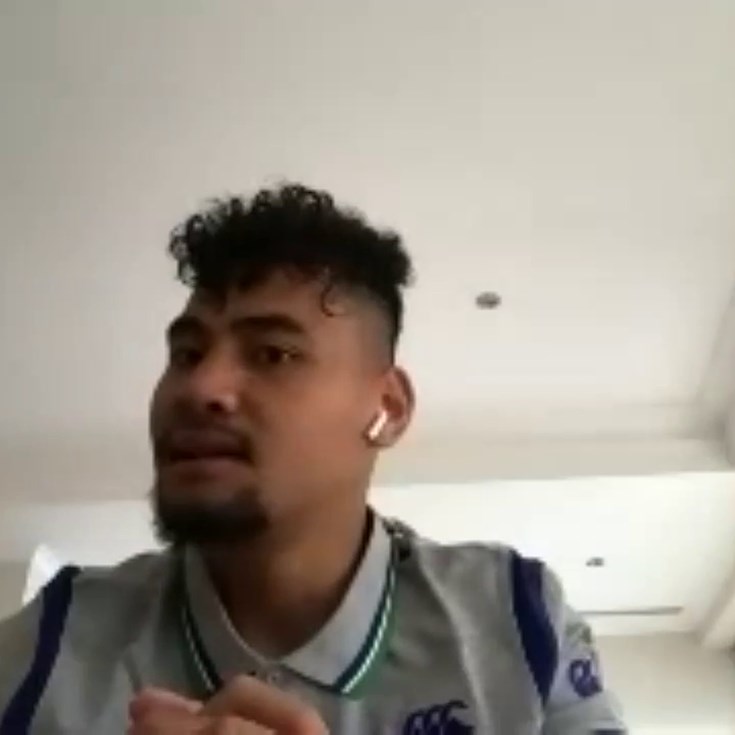