Roosters forward Victor Radley is free to play against Brisbane this week after being found not guilty of a grade one dangerous throw charge at the judiciary on Tuesday night.

Radley, who was facing a one-match ban, needed to successfully contest the charge in order to play in Thursday's match against Brisbane at Suncorp Stadium.

He was charged over a 39th-minute tackle on South Sydney's Dane Gagai in last Friday night's 28-12 win at  Bankwest Stadium.

Radley placed on report for tackle on Gagai

Asofa-Solomona was charged for an incident involving Canberra prop Dunamis Lui in the 13th minute of Melbourne's loss at AAMI Park. He could not reduce the one-match ban with an early guilty plea.

Unlike his teammate, Fa'asuamaleaui has avoided a one-game ban with his early plea.

The only other player suspended was Broncos centre Kotoni Staggs.

He will miss one match after entering an early plea for grade-two careless high tackle on Parramatta five-eighth Dylan Brown during last Thursday 34-6 loss at Suncorp Stadium.

The grade-two charge carried a two-game suspension for Staggs if found guilty, or a one-game suspension with an early plea, and he will return for the clash with Manly in round five at Gosford.

Edrick Lee (dangerous contact) was the only player charged from Sunday's two games for an incident in the 23rd minute involving Panthers forward Kurt Capewell but the Newcastle winger avoided suspension with an early guilty plea. 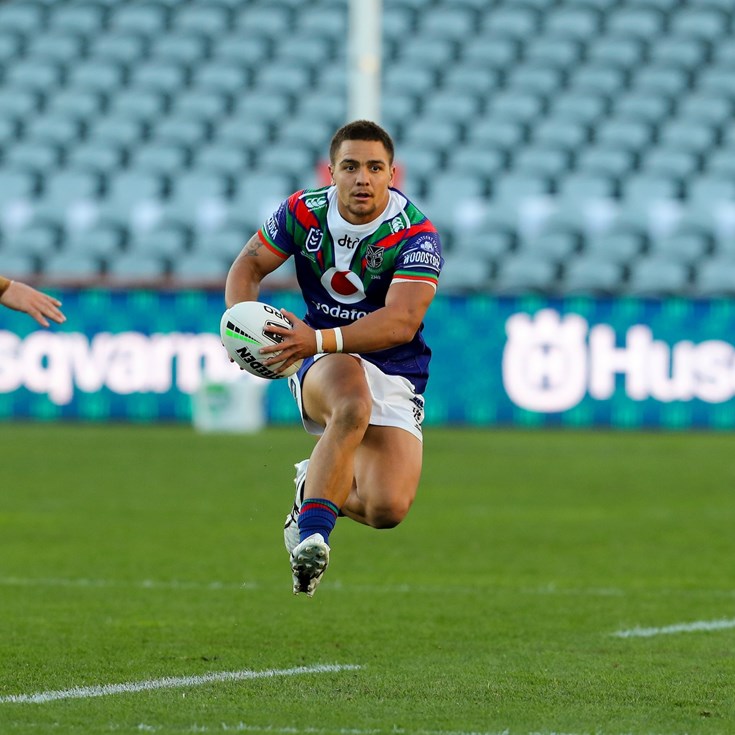