The Vodafone Warriors have boosted their depth in the forwards by signing big Canberra Raiders back rower Jack Murchie for the rest of the 2020 NRL season.

The 22-year-old’s signing formalities were completed this afternoon soon after he’d had his first training run with the Vodafone Warriors at Central Coast Stadium in Gosford today.

A three-game NRL player, the 193cm, 108kg Murchie joined his new teammates late yesterday when they arrived in Terrigal after leaving their quarantine base in Tamworth earlier in the day.

“He comes highly recommended and we look forward to giving us some depth leading into our return to the competition next week.”

Representing the New South Wales 20s and the Junior Kangaroos, Murchie made his NRL debut from the bench against Cronulla-Sutherland in 2018.

“I’m looking forward to a new start and the chance to join the Vodafone Warriors and hopefully contribute to the team,” he said.

“I’ve played with and against a lot of the boys and I’m excited to join the squad and hopefully playing some good footy moving forward.”

He grew up playing in the centres before moving to the back row and has played in the middle in Canberra’s early season games bringing much needed versatility to our squad.

He has made 39 appearances for the Mounties in the Canterbury Cup NSW competition. 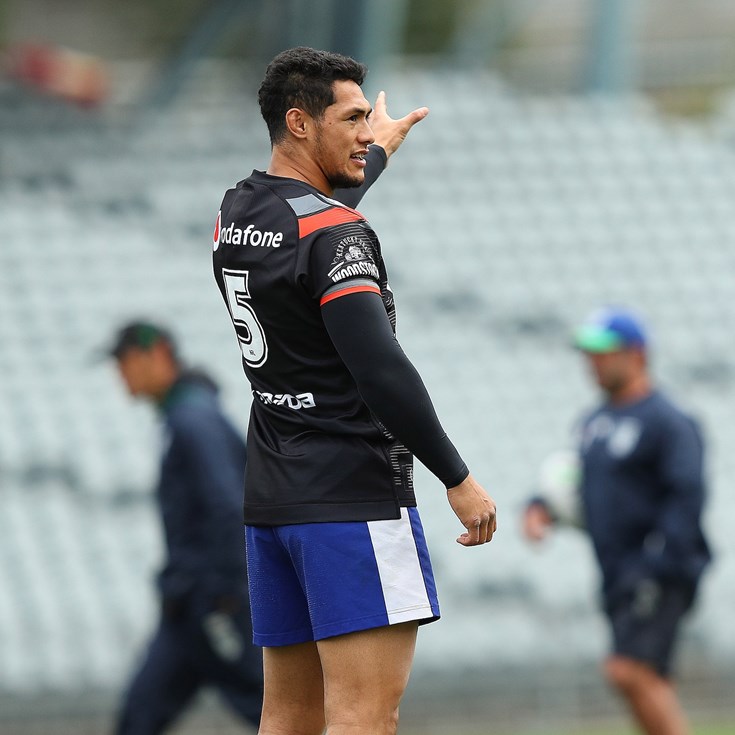