Vodafone Warriors hooker Nate Roache has recounted the challenging times he endured before belatedly joining his teammates at their Tamworth quarantine base almost two weeks ago.

Roache didn’t fly out with the squad when he reported he was feeling unwell on the morning of the flight to Tamworth on May 5.

Due to the strict Covid-19 regulations he was required to remain in Auckland to be tested before he could be cleared to fly to Australia.

Speaking to media on a Zoom call from Tamworth, Roache said he was prepared to quarantine on his own but was thankful his teammates were keen to have him in camp with them.

“It was a really long day getting to Tamworth, I didn’t get in until about 10.00pm after flying to Sydney that morning,” he said.

Roache said it will be tough to leave the facilities the players have in Tamworth.

In a wide-ranging discussion Roache covered not only the story behind his delayed arrival in Tamworth but also his recovery from double surgery last year, his ability to handle injury comebacks after a total of eight major operations, his reaction to the announcement the Vodafone Warriors will start against the Dragons and the Panthers, the six-again rule and quarantine life in Tamworth. 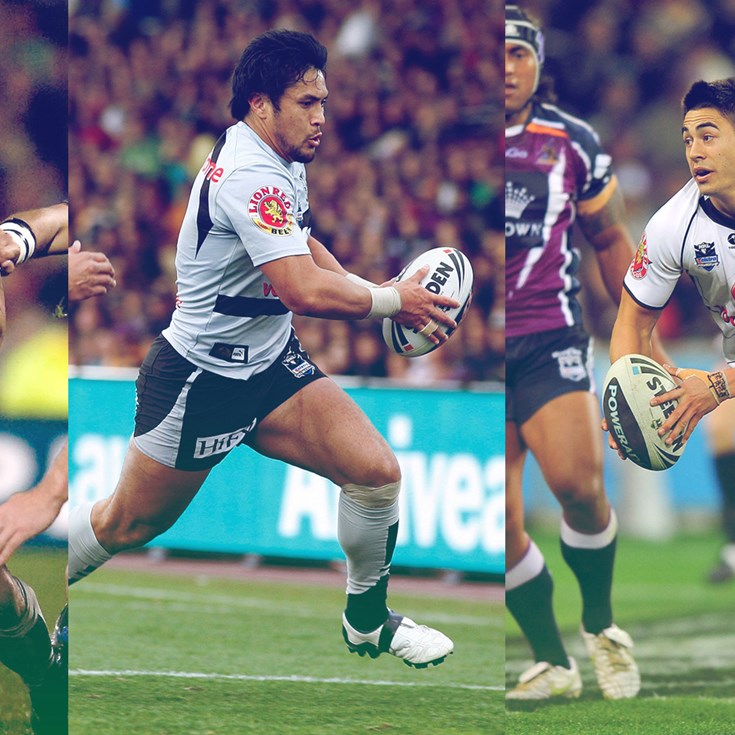