Fans are in for a real challenge deciding which one of three classic Vodafone Warriors matches against Melbourne should feature on Game Day Saturday on Sky Sport’s home of rugby league at 3.00pm on Saturday (May 23).

Putting up these three all-time contests coincides with our originally scheduled 11th-round match against the Storm at Mount Smart Stadium this Saturday before the 2020 season was suspended.

Throughout the Covid-19 lockdown period, the Vodafone Warriors have teamed up with Sky Sport to bring fans a taste of the best from the past to the specially created Game Day Saturday slot. The opponents we’ve featured have been:

This week’s contenders against the Storm were all away fixtures. Now it’s over to you to vote for the match you’d like to see from the three options below.

Storm fans were in party mode pre-game expecting the Melbourne Storm to overcome the Vodafone Warriors to complete an unbeaten season at home.

They hadn’t lost in 15 games at Olympic Park stretching back to June 2005 and they’d had just one loss in their last 17 games when the Vodafone Warriors came to town.

But the Ivan Cleary-coached side sniffed an opportunity to spoil the party and did just that. The clincher was a spectacular effort, the Vodafone Warriors striking from their own 20 with Manu Vatuvei making a long break to put fullback Brent Webb over for his second.

The eighth-ranked Vodafone Warriors were seen as no-chance by almost everyone else for this one. The Storm had won the minor premiership the week before, edging Manly on points for and against after a big 42-4 win over South Sydney at Olympic Park.

The McIntyre finals system was still in place and, until then, the eighth-placed team had never beaten the minor premiers.

Cue history. In a contest for the ages, the teams were locked up 8-8 at halftime. First the Vodafone Warriors struck in the second half to lead 14-8 before it was tied up again at 14-14 through a converted Israel Folau try.

A Greg Inglis field goal had the Storm leading 15-14 as the battle headed into the closing minutes – but still enough time for Vodafone Warriors to uncork one of the most exceptional match winners in the history of finals football through Jerome Ropati and Manu Vatuvei combining to put Michael Witt away. 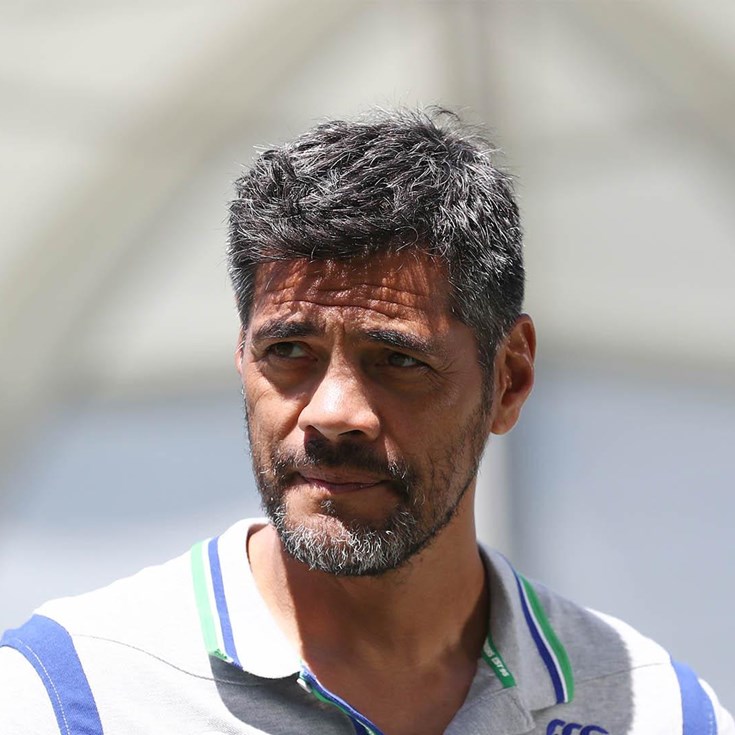