The Vodafone Warriors have lost first-choice prop Leeson Ah Mau long-term after scans confirmed he has a ruptured pectoral picked up in training in Tamworth on Friday.

The 30-year-old, who has made 205 NRL appearances, is expected to be side-lined for up to four months after undergoing surgery.

Ah Mau will stay in Australia for his operation in Sydney later this week before returning home.

One of the club’s most durable players, Ah Mau hadn’t missed a game since returning home last season. The Kiwi international was the only player to appear in each of the Vodafone Warriors’ 24 games last season and also started the first two this year against Newcastle and Canberra. 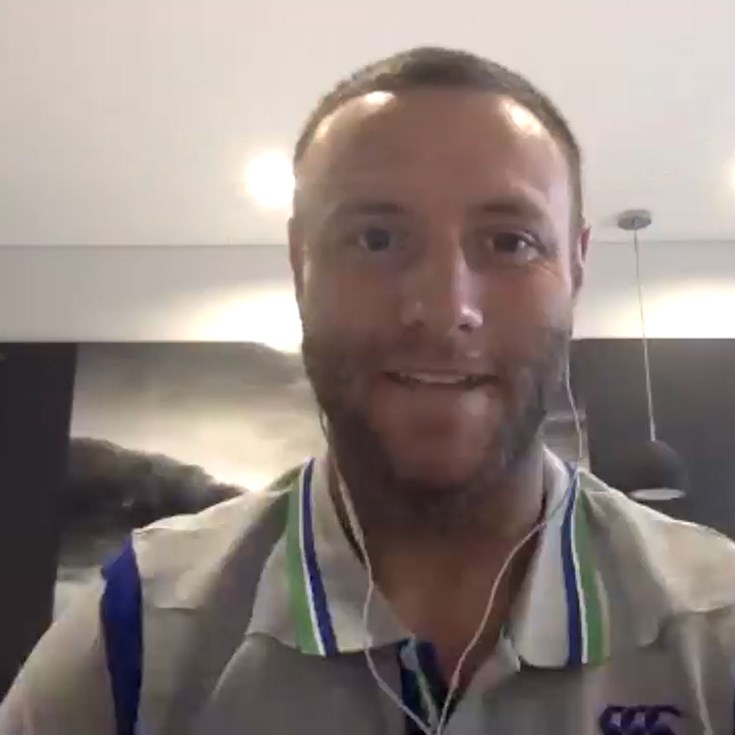