Warriors players are expecting to be reunited with their families on the Central Coast before the resumption of the season on May 28.

The Warriors are seeking exemptions for the families of the players to travel to Australia after the team relocates from an 18-day lockdown in Tamworth to Gosford at the end of next week.

The players are confined to individual rooms in a hotel adjoining their training base at Scully Park until hooker Nathaniel Roache completes his 14-day isolation on May 21 after joining teammates four days after their arrival in Tamworth while he underwent COVID-19 testing.

In Gosford, the players will stay in apartment-type accommodation so their families can join them and they will also have the freedom to leave the hotel after completing the mandatory isolation for anyone arriving in Australia from overseas.

Until the introduction of a trans-Tasman bubble, the non-Australian partners and children of Warriors players need to apply for permission to arrive from New Zealand but winger Ken Maumalo said he hoped they would be here before the team’s first match of the rebooted season.

"We’re looking at May 28 for families to come over," Maumalo said on Tuesday.

"We’ve still got to get exemptions from the Australia Government for families to come over.

"Hopefully by then, the borders will quiet down so they can just come over and not quarantine for 14 days."

If restrictions are eased in both countries it may be possible for the Warriors to host some home games at Mt Smart Stadium but Maumalo said the players were prepared to remain in Australia for the rest of the season.

"We’ve sort of mentally prepared for five months whereas before … we didn't know how long we were going to be there," he said.

"I think some of the boys wanted to come home, they didn't know what do but we’re here now and have changed our mindset that we are going to be here for five months."

After 14 days of isolation when they returned home in March, then a further four weeks under New Zealand’s strict lockdown rules and now 18 days quarantine in Tamworth, Maumalo said he was looking forward to a good coffee.

"The first thing I’ll probably do is go and grab a proper coffee rather than a machine coffee, that is what we have been having the last couple of weeks," he said. 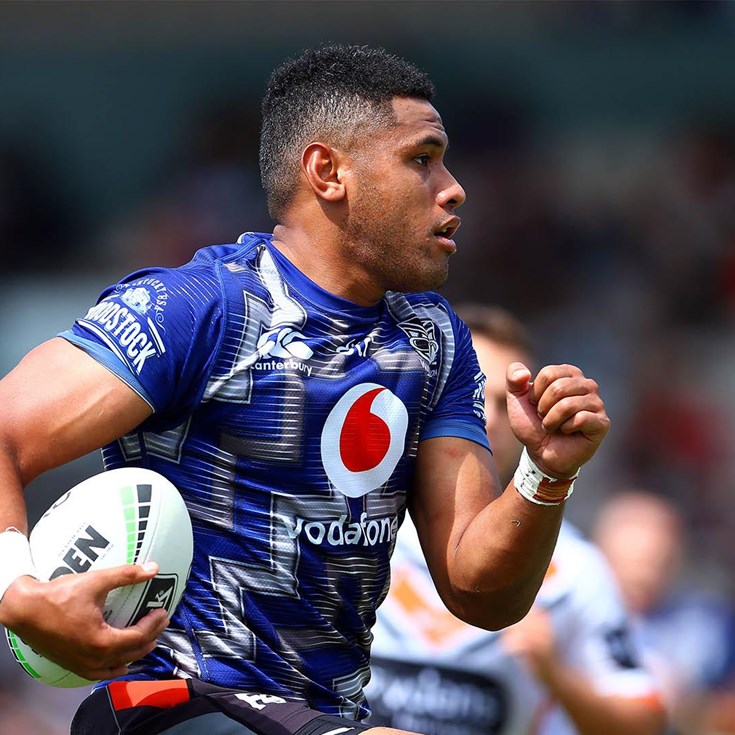