It’s forever etched in club history – an upside-down Nathan Friend incredibly flicking the ball back between his legs in executing one of the most outrageous off loads and try assists of all time.

It's classic Throwback Thursday fare in every sense, an utterly exceptional moment in an extraordinary match against Melbourne that led to what is one of the most astonishing tries ever seen in an NRL match.

It’s no less breath-taking watching it now than it was that evening at Mount Smart Stadium on July 12, 2015, when the Vodafone Warriors stormed Melbourne for a 28-14 victory to claim the Michael Moore Trophy.

The pass/off load was stunning enough in isolation but it gained greater fame still because it led to a wonderful try finished off by Tuimoala Lolohea.

The act immediately went viral, becoming a global sensation as the likes of the Bleacher Report and Sportscenter raved about it. No wonder really. 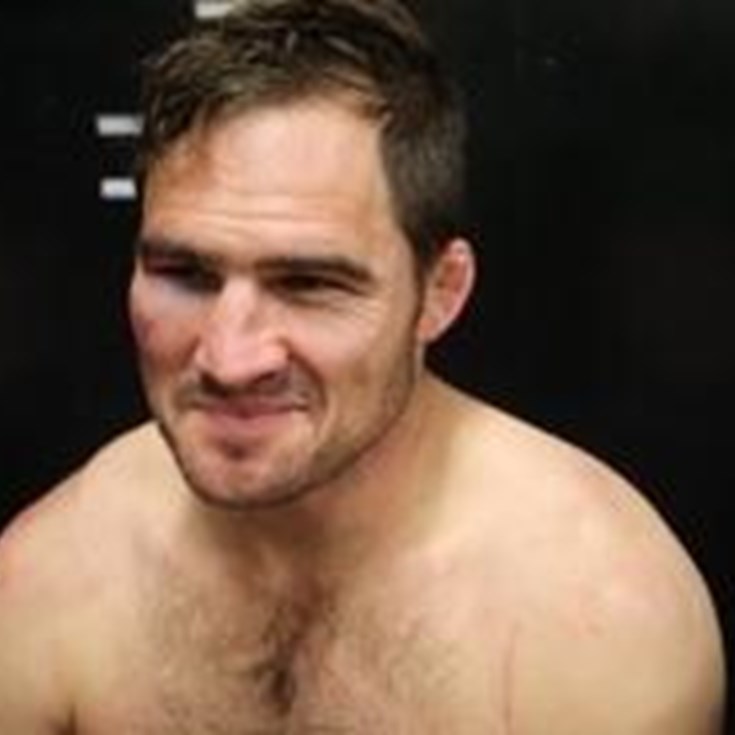 Nathan Friend Rd18 from the sheds

Friend No 1 on SportsCenter