We want to know who's Simply The Best from the last three decades since Tina Turner's iconic campaign promoting the greatest game of all.

NRL.com is launching the search for the Simply The Best players from 1990 to now and is calling on the fans to have their say.

Over the next couple of months, NRL.com will launch a weekly poll each Friday at midday for each of the nine positions on the field as well as the coach who has been better than all the rest, better than anyone, anyone you've ever seen over the past 30 years.

There will be 10 nominees for each of the categories.

You can vote via the poll in the article on NRL.com. The 10 nominees will be trimmed to the final two candidates for each position the following Wednesday with polls on the NRL Instagram and Facebook accounts deciding once and for all which player is Simply The Best.

Simply the Best - The Untold Story

There have been so many great players over the past 30 years, it was hard enough choosing just 10 players for each position.

Then there was the emergence of some more future Hall of Famers and Immortals the following decade with Johnathan Thurston, Darren Lockyer, Paul Gallen and Cooper Cronk making a name for themselves.

And there are plenty of modern-day stars who will be in the running for each position like James Tedesco, the evergreen Cameron Smith, Roger Tuivasa-Sheck and Jason Taumalolo, who will surely attract plenty of votes.

Still making history, still a game for everyone, still simply the best 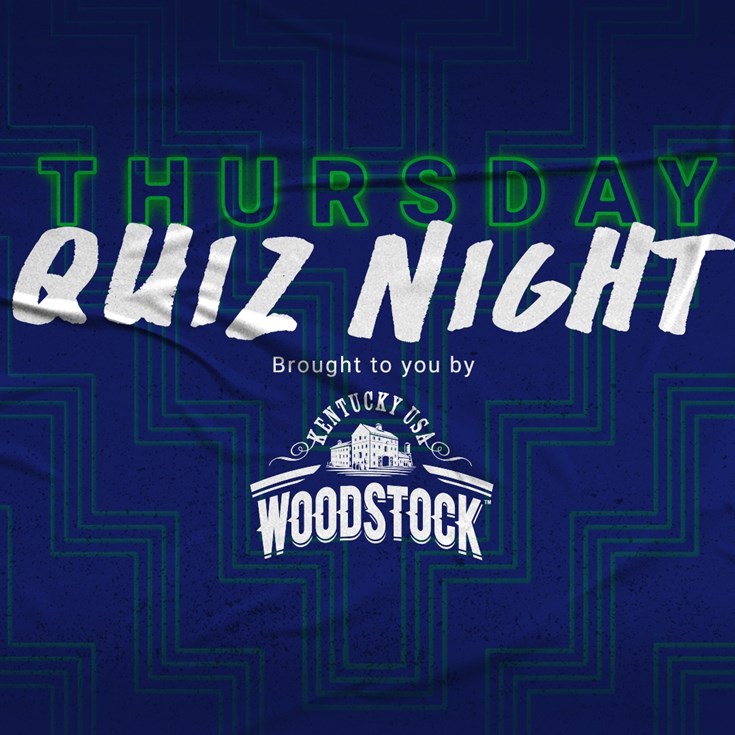 Jones behind Hindmarsh in poll