The Vodafone Warriors were given the ideal workout by the Counties Manukau Stingrays ahead of the 2020 Canterbury Cup season when the two sides went head-to-head in Papakura on Sunday.

After the sides were locked 8-8 at halftime, the home side led 12-8 briefly in the second half before the Justin Morgan-coached Vodafone Warriors went on to win 32-20 (eight tries to five with no conversions taken).

The Vodafone Warriors field a team featuring one player with NRL experience in halfback Adam Keighran who was supported by a mix of players used at Canterbury Cup or Jersey Flegg level last year (some played both) plus other young emerging performers. 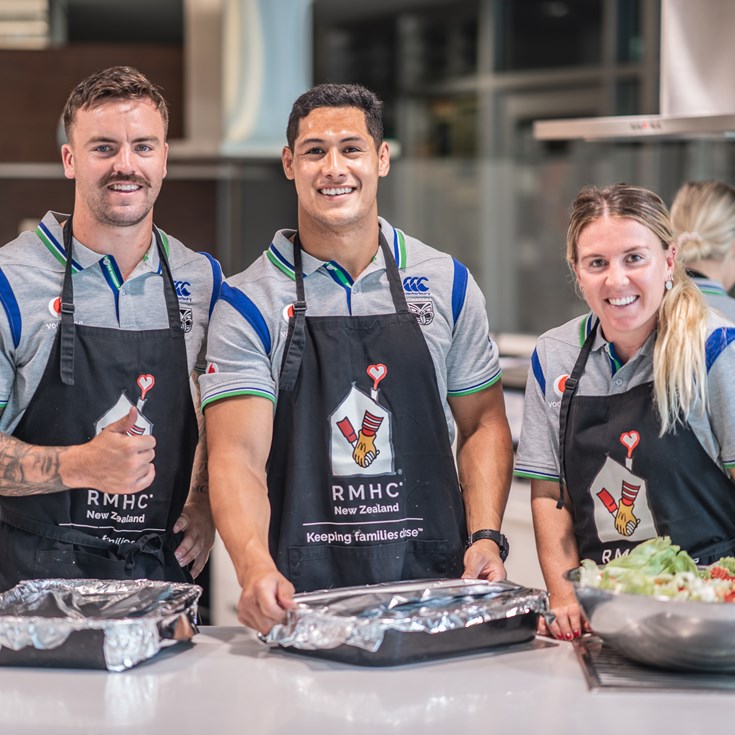 Auckland on a plate: The captains