After appearing in the first 13 matches of the 2019 season, Harris was side-lined for the last 11 with a foot injury.

Herbert, who made his NRL debut against Melbourne on Anzac Day, was hampered by leg injury late in a season in which he made eight first-grade appearances.

Of the players in rehab, four are on target to be ready for the club’s two trials or the opening round of the season against Newcastle on March 21. 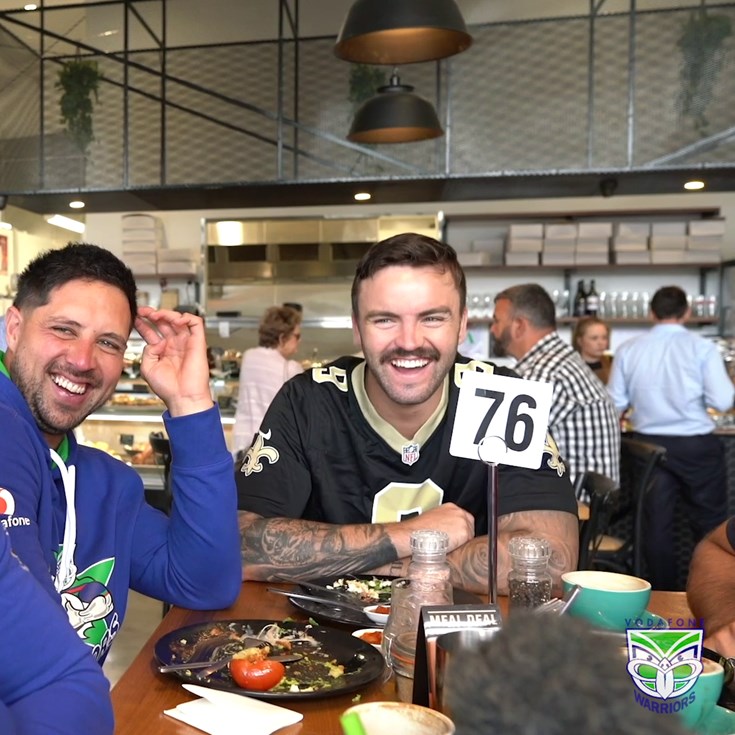