The Auckland Rugby League and Vodafone Warriors will bring together some of New Zealand's best U16 talent for a representative match on Saturday, April 20.

The Auckland Vulcans U16 and Future Warriors U16 sides will clash at Mt Smart Stadium, serving as the curtain-raiser to the NRL match between the Vodafone Warriors and North Queensland Cowboys later that evening.

The Vulcans will be made up of the region's top club players and Auckland-based Warriors Academy talent, while the Future Warriors will have a strong regional flavour, involving players from other parts of the country.

Vodafone Warriors general manager of football Brian Smith said the game will showcase the next generation of talent coming through.

"This promises to be an exciting match involving some of New Zealand's best up-and-coming players, and the experience of playing on the main field at Mt Smart Stadium as part of an NRL game day makes it that much more special for all involved," Smith said.

"We are excited to be working with the Auckland Rugby League on this fixture, which will be one of many initiatives we will look to launch in 2019.

"Through our reviewing of junior pathways we have identified the need to continue to develop high quality rugby league experiences in these age groups."

Auckland Rugby League coaching and development manager Andy Hay said it was another great addition to the player pathway in Auckland.

"This is a wonderful opportunity to work alongside the Vodafone Warriors in offering local players the chance to take the field in a meaningful game against the best of their peers," Hay said.

"It's a reward not only for the players, but also the Auckland Rugby League clubs and coaches who have helped develop and nurture them through the years.

“Auckland have named a very strong side with many players who are part of our Academy programme. As such our side will have a strong regional focus as we look to give a platform to a number of regional players and turn the game into an ‘Auckland v The Rest’ Origin-like contest.” 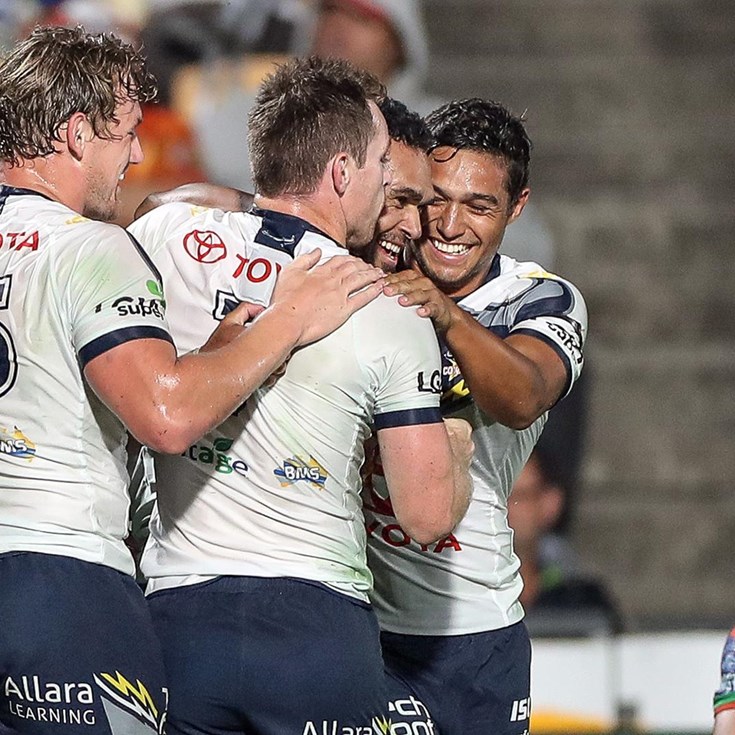