The Sharks have been bolstered by the midseason signing of NSW and Australian forward Aaron Woods for their 16th-round NRL encounter with the Vodafone Warriors at Mount Smart Stadium tomorrow night.

Woods joined Cronulla this week after being released by the Canterbury-Bankstown Bulldogs.

While he comes into the side for his club debut tomorrow night, the Sharks will be without experienced forward Luke Lewis and Wade Graham. 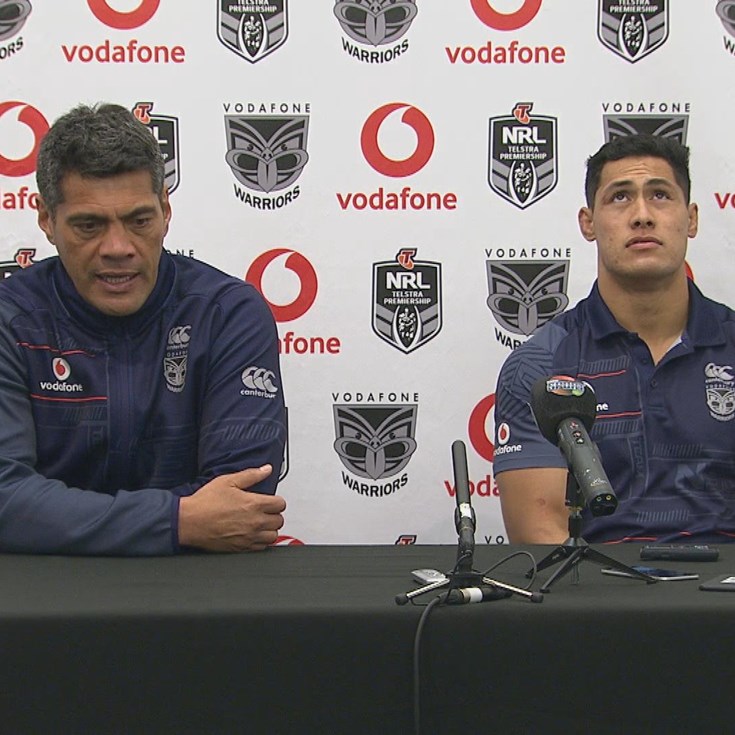 'There were moments we didn't handle so well'

Sharks steal it in the final minutes