While the Vodafone Warriors still have two games to go in their bid to make the NRL finals, the club’s 20th annual awards night is already all but sold out.

More than 800 guests will attend the biggest social event on the Vodafone Warriors’ calendar being held in the New Zealand Room at the SKYCITY Convention Centre on Tuesday, September 16.

To mark the 20th anniversary, the gala event has been revamped and renamed the Vodafone Warriors RED BALL Awards.

A special feature will be recognising the best of the best from each of the club’s three teams playing in the NRL, NYC and New South Wales Cup competitions.

“As we celebrate 20 seasons in existence it’s an ideal time to bring the whole club together to celebrate our top achievers,” said chief executive Wayne Scurrah.

“This will be a truly special occasion featuring the newly-struck RED BALL awards which will be presented to our winners. It’s a great night for the club, an exclusive opportunity to get up close and personal with our players.”

The evening will start with a red carpet and pre-show cocktail hour followed by a three-hour awards show and dinner plus live entertainment.

An array of award winners will be feted culminating in the naming of the club’s supreme NRL Player of the Year; captain Simon Mannering won the accolade last year, becoming the first three-time winner in the club’s history after earlier being singled out on 2008 and 2011.

Only a handful of tables are still available for the Vodafone Warriors RED BALL Awards. Anyone interested in buying a table (10 guests | $2500 plus GST) should contact Vodafone Warriors event manager Holly Dean via redball@warriors.co.nz or phone +64 9 526 7825. 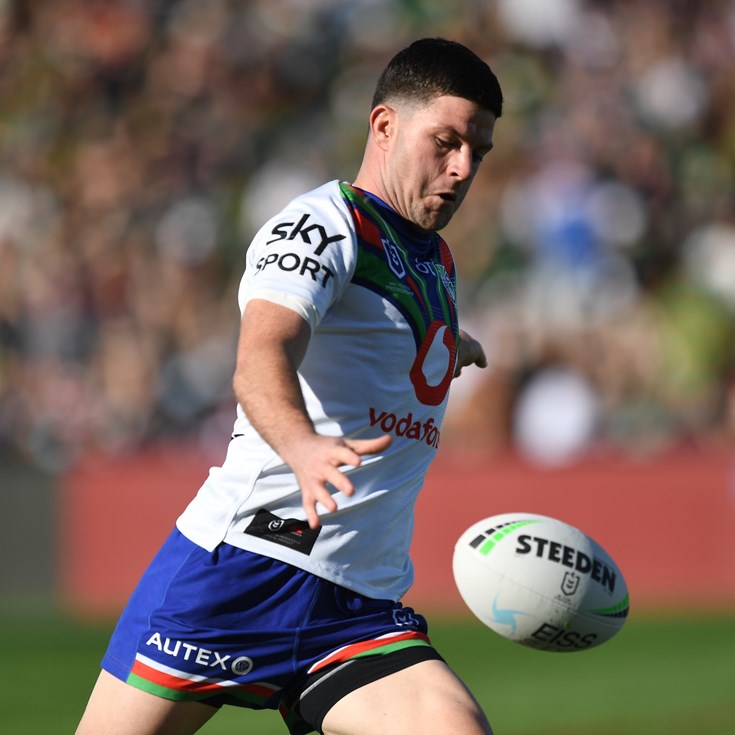 Presented By Chemist Warehouse 3 hours ago
00:15