Former Canterbury team-mates have paid tribute to Bill Noonan as one of the toughest and most respected players of his era after the Kiwi trailblazer passed away, aged 74.

Noonan, who became the first New Zealander to play in a grand final after moving from Christchurch to join Canterbury in 1970, is considered one of the greatest Kiwi props, despite playing just three Tests from 1967 to 1969. He was Kiwi No.460.

He was the first Kiwi to play in the NSWRL premiership after the NZRL dropped a ban on players crossing the Tasman in the late 1960s and spent nine seasons with Canterbury before John Singleton lured him to Newtown in 1979.

The New Zealand Test frontrower was also the first international signing by late Canterbury supremo Peter “Bullfrog” Moore, who had travelled to New Zealand with the intention of recruiting Kiwis halfback Graeme Cooksley.

Moore signed Noonan instead and he went on to play 161 matches for the Berries, as Canterbury were then known, and became a mainstay of the club, while developing life-long friendships with team-mates.

Among them was former halfback Phil Young, who played alongside Noonan for six seasons from 1971 to 1976.

“Bill Noonan was the epitome of an old-fashioned front rower, who did his job to perfection and played with grit and determination. In all my time I did not see a tougher player.

“The other side of Bill was equally as important. His friendship was second to none. He was the man who made sure everyone else was having a good time but kept everyone in check simultaneously. That’s what being a true leader is all about.

“This was also evident with his family; Bill was a loving husband, father, and grandfather to end. He leaves behind a great legacy.

“Thank you, Bill. It was an honour to be your teammate but more importantly your friend.”

After being a member of Canterbury’s 1971 reserve grade premiership winning team against St George, Noonan became the first New Zealander to play in a first grade grand final in 1974 at the SCG.

Canterbury lost 19-4 to a star-studded Eastern Suburbs Roosters side coached by Jack Gibson and captained by Arthur Beetson, which went on to beat St George 38-0 the following season.

Noonan planned to retire in 1978, but Singleton made him an offer too good to refuse and he played 36 matches for Newtown in the next two seasons.

“The first thing I said to him was, “Save your breath John, I am not going to play for Newtown” Noonan told Rugby League Week in 2009.

“He told me he’d pay me $15,000 and I signed the next day. The money wasn’t the only reason — John was a real go-getter and brought some quality players and a new professionalism to the club.”

However, Noonan did not have fond memories of his last match against the Bulldogs in 1980.

“I was all pumped for a big game, but it didn’t last long,” Noonan told Rugby League Week.

“I got sent off for a high shot - I can’t remember who I hit, but I didn’t miss him. I was marched and the judiciary gave me four weeks. I was not happy.”

Noonan retired at the end of the 1980 season but he is credited with helping set the club in the right direction as they made the 1981 grand final under the guidance of Ryan and captain Tom Raudonikis. 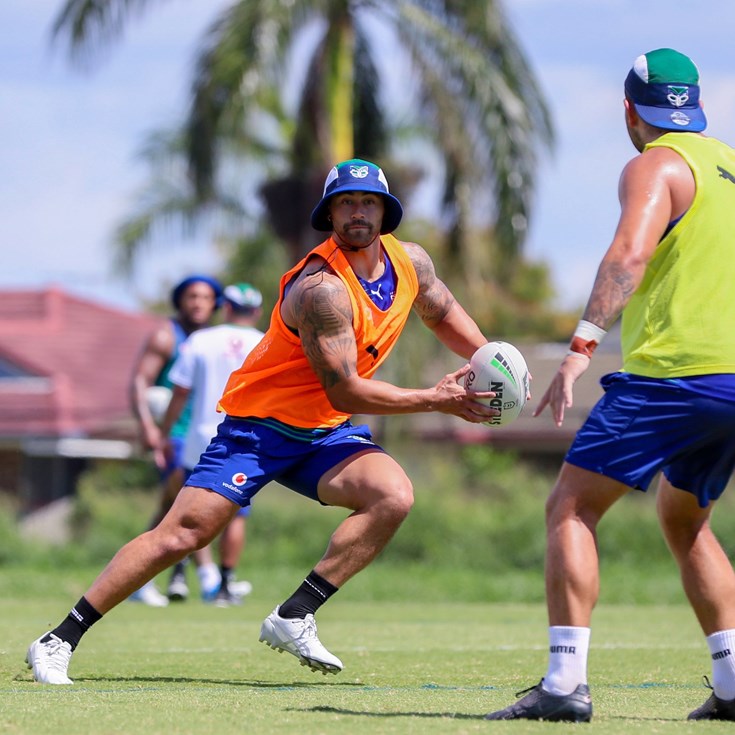