The Vodafone Warriors have extended an open invitation to the public from Redcliffe and the wider region to meet the team at Moreton Daily Stadium on Saturday (December 18).

The players will wind up week five of the club’s pre-Christmas preseason training programme with a field session followed by a meet and greet opportunity.

The Vodafone Warriors are due to train from 8.00am before meeting the public for a signing session and photo opportunity from 10.15am.

The Vodafone Warriors have set up their home base in Redcliffe for the 2022 NRL season where five of their games will be played at Moreton Daily Stadium while five others will be played in Queensland. To mark the move, they have launched a special RedPass non-ticketed membership for local fans to support the club throughout the 2022 season. After opening their campaign with a home game at nearby Sunshine Coast Stadium against St George Illawarra (March 12) the Vodafone Warriors’ five home matches at Moreton Daily Stadium are against Brisbane (April 2), North Queensland (April 8), Canberra (April 30), Newcastle (May 28) and Cronulla-Sutherland (June 12).

Their seventh home game in Queensland is the Magic Round encounter with South Sydney just 40 kilometres away at Suncorp Stadium in Brisbane on May 14 while they play the Rabbitohs away at Sunshine Coast Stadium (August 6) and have another relatively short journey for their away clash against Gold Coast Stadium at Cbus Super Stadium (March 19). Their 10th match in the state is their away encounter with North Queensland in Townsville (August 19).

The Vodafone Warriors will play their remaining five home games at Mount Smart Stadium, the first of them against defending premier Penrith on June 18 which will break a 1023-day drought since their last game in Auckland in 2019. 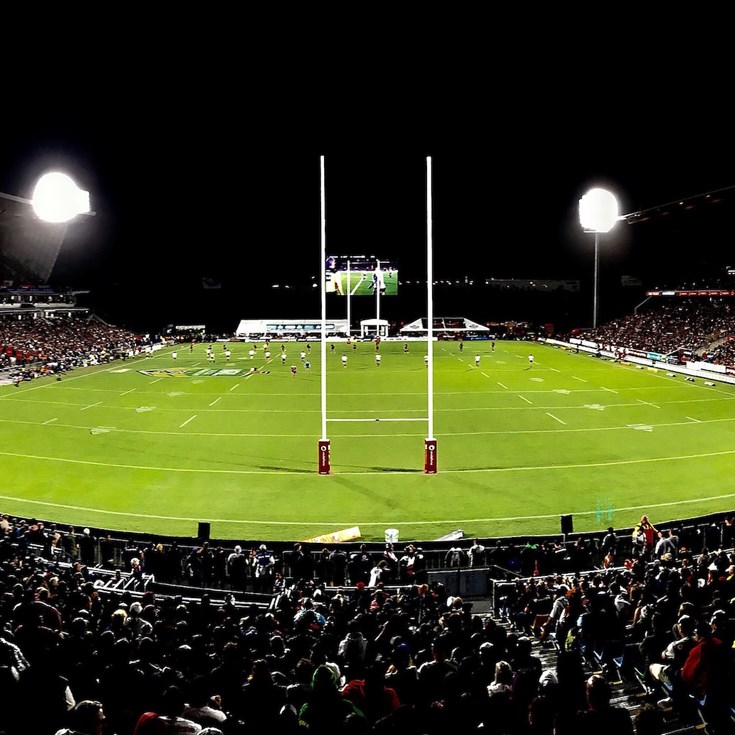 Arthars: As a Kiwi, incentive for joining Warriors is a big thing

In pictures: Full squad on deck for preseason training