After being acknowledged as a departing NRL player on grand final day, vastly-experienced Vodafone Warriors prop Leeson Ah Mau has confirmed his playing days are completely over.

The off-contract 31-year-old, who has made a total of 223 first-grade appearances since his debut in 2009, was granted permission to return to Auckland before the end of the club’s 2021 campaign to be reunited with his family.

“That’s it for me. I’m finished with footy and now I’m putting my family first,” he said after playing his 13th and last NRL season.

“I really enjoyed my time in the game with the Warriors, Cowboys and Dragons as well as the Kiwis and Samoa.

“I want to thank all the teams, the teammates I’ve had and also the coaches and staff. Now I’m looking forward to spending time with my family.”

I’m looking forward to spending time with my family

In his final season Ah Mau played 18 consecutive matches for the Vodafone Warriors before returning home.

“He never played a bad game and could always be relied on. As a club we wish him all the best in his retirement and whatever the future holds for him.”

He linked up with North Queensland in 2010 and 2011 before beginning a seven-season stay with the Dragons, making 144 games for the club.

He returned home in 2019 playing 44 games for the Vodafone Warriors but missing all but two matches in 2020 after suffering a pectoral injury. 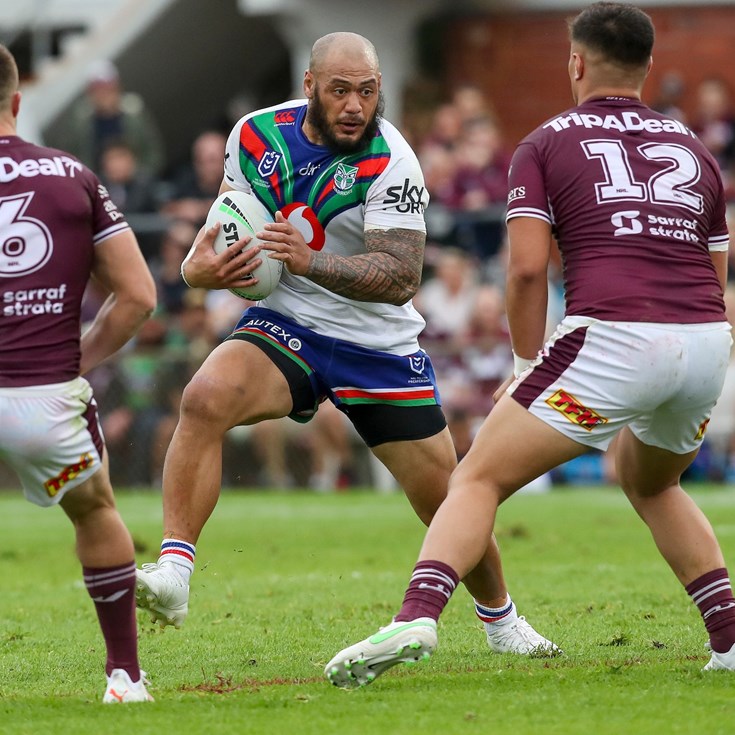 Rugby league loses one of its all-time greatest players