While this season has felt all too familiar for Vodafone Warriors fans, the campaign yielded several positives which should give fans reason for hope.

No year is ever the same but, on the surface of it, the 2021 season looked much like the last.

Simple, because head coach Nathan Brown has begun to lay the foundations of a top eight side.

Instead of looking to one-player solutions for whole team problems, Brown has brought together a squad which can become a threat.

The Vodafone Warriors gained two of the game’s most dangerous props this season: Addin Fonua-Blake (third-equal among all players for average post-contact metres) and Matt Lodge (second for off loads per game).

The development of several players further strengthened the side, including Josh Curran and Euan Aitken, whose ability to use the ball and create opportunities added an attacking edge to the forward pack.

However, consistency was a major weakness for the Vodafone Warriors this season, not only in terms of performance but also personnel.

Brown named 10 different halves combinations throughout the season and made 14 changes week to week.

With the addition of Shaun Johnson next year and a decent run without injury, the Vodafone Warriors may regain some of the consistency and experience they so often lacked.

To the credit of Brown and his staff, the Vodafone Warriors go into next season with a relatively unchanged squad.

A stable team sheet may just be what the Vodafone Warriors need to be top eight contenders.

Of course, it would be crazy not to mention ‘The Kid’ Reece Walsh, who was undoubtedly one of the buys of the year. Walsh is talented but is yet to reach his full potential.

Fans can expect to see the development of Walsh alongside the rest of the backline as they learn to use critical assets, like Dallin Watene-Zelezniak’s speed.

Yes, there’s still a lot of work to be done, but if Brown can iron out the kinks, next season may look different to a challenging 2021.

Sunday’s clash against the Titans will provide an indication either way. 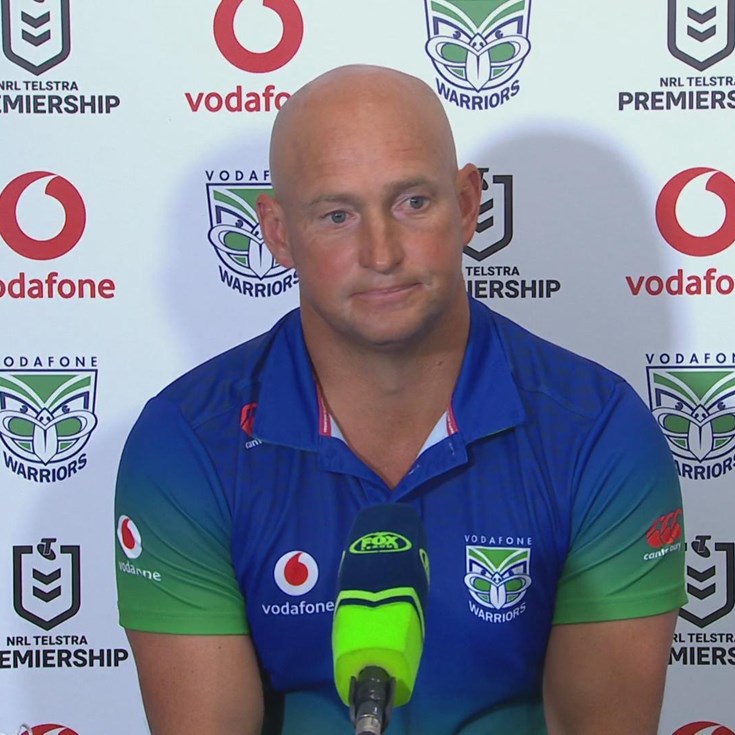