Veteran Chad Townsend’s troublesome right shoulder injury has ruled him out of making a farewell appearance to end his second stint with the club meaning twin left footers Sean O’Sullivan and Chanel Harris-Tavita will line up in the halves this week.

On top of that the Vodafone Warriors will be without interchange prop Bunty Afoa after he picked up a hamstring injury at training today.

The enforced halves change caps a challenging first year for Brown with injury enabling him to start with the same playmaking combination for three games or more on end just twice this season.

After losing Harris-Tavita with a serious foot injury in the second-round match against the Newcastle Knights, O’Sullivan and Kodi Nikorima were the starting halves for the next four games against Canberra, the Sydney Roosters, Manly Warringah and St George Illawarra.

When Harris-Tavita returned from his foot injury, he and Nikorima were restored in the halves for five straight games against Manly Warringah, Parramatta, Wests Tigers, North Queensland and Melbourne before Harris-Tavita was again out of action with a pectoral injury.

Townsend leaves with a total of 46 games for the Vodafone Warriors with this term limited to just five matches.

Another player farewelling the club is experienced centre Peta Hiku, who will be making his 73rd appearance on Sunday. 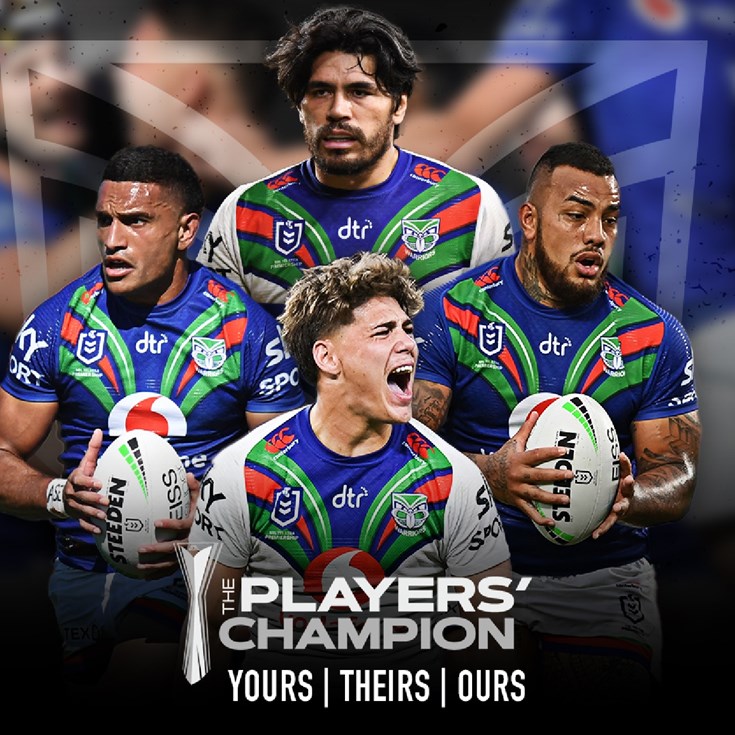