Remarkably the Warriors remain in the race for the top eight despite all the adversity that has been thrown their way in 2021.

Nathan Brown's men face the Broncos, Raiders and Titans in the run home and such is the confidence and camaraderie within the group at the moment they could conceivably win all three and finish on 24 points.

The Broncos meanwhile continue to show signs of life at the back end of the season and coach Kevin Walters has plenty of positives to take into 2022.

A win this week would snuff out the Warriors' faint hopes and they could then play spoiler against the Sharks and Knights in the final two rounds to really finish the season on a positive note.

Broncos: Jake Turpin returns at hooker, with Danny Levi shifting to the bench. David Mead will be the 18th man.

Albert Kelly (knee) has been cleared of any serious injury after being collected by Victor Radley last week but is in some doubt due to ongoing soreness.

Herbie Farnworth (illness/leg) has been named after failing to finish training last Thursday and missing the Roosters clash.

Cory Paix and Brodie Croft dropped off the extended bench on Saturday.

The Broncos will play their 300th game at Suncorp Stadium.

Warriors: In changes announced an hour before kick-off, Chad Townsend (halfback) and Jazz Tevaga (hooker) come into the starting side with Sean O'Sullivan out and Wayde Egan moving back to the bench.

Jackson Frei will be 18th man for Nathan Brown's team.

Kodi Nikorima and Edward Kosi dropped out of the playing squad 24 hours before kick-off.

The Warriors are aiming for four consecutive wins for the first time since 2018.

Tesi Niu v Reece Walsh: Two gifted young fullbacks fast making a name for themselves in the NRL. Niu has just turned 20 and in his 14 games for the Broncos this season has racked up 44 tackle breaks and scored five tries. He is electrifying coming out of the back field and will cause the Warriors plenty of headaches if their kick chase isn't up to scratch. Just 19, Walsh has burst onto the scene this season with 10 tries, 45 tackle breaks and 13 line breaks and he is the future of the club with Roger Tuivasa-Sheck moving on to rugby union.

The Broncos have the second worst attack in the NRL, with 371 points in 21 games at an average of 17.66 per game. Not a single Broncos player has reached 10 tries for the season with Xavier Coates their best on eight. The Warriors have the fifth worst attack with 415 points at 19.7 per game and they too are yet to get a player into double figures for tries, with Reece Walsh the top Warrior on nine tries. 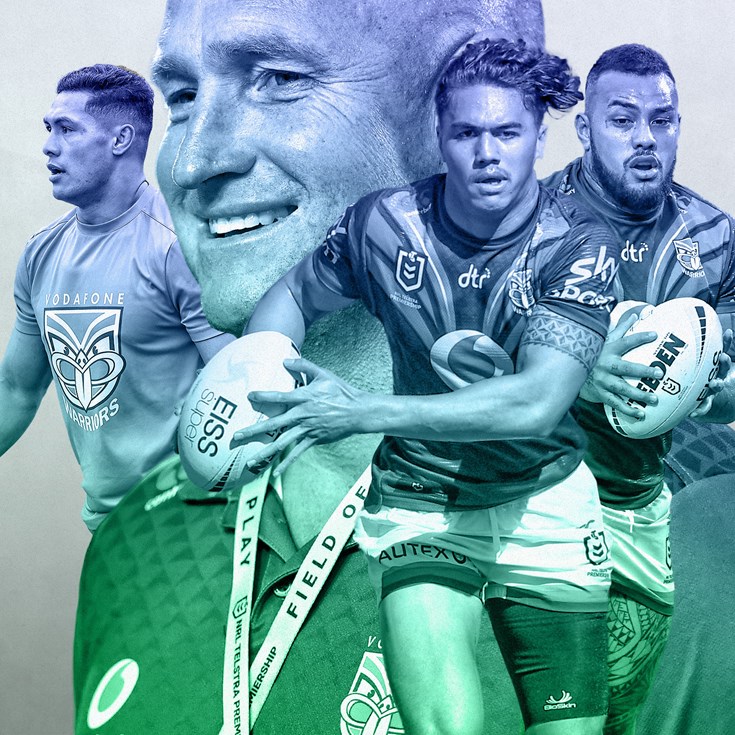 DWZ: I thought I'd only get a game here and there