Canterbury props Dylan Napa and Jack Hetherington have both accepted suspensions for Round 21 incidents.

The Bulldogs announced on Tuesday that Napa will miss three matches after entering early guilty pleas to one dangerous contact charge and also a careless high tackle offence.

Hetherington will miss two matches for a careless high tackle.

Hetherington's ban has been inflated by the number of previous offences he has committed.

Roosters back-rower Angus Crichton will miss the next three weeks after entering an early guilty plea to a crusher tackle charge.

The Roosters announced on Monday that both Crichton and Egan Butcher had entered early guilty pleas. Butcher will cop an $1150 fine.

Crichton, who was suspended earlier this year and missed State of Origin I as a result, will be available for selection again in Round 25.

Panthers duo Kurt Capewell and Liam Martin entered early guilty pleas. Capewell will miss this weekend's match against the Dragons while Martin has accepted a $1350 sanction.

Sims charged for tackle on Smith-Shields

Warriors props Matt Lodge (two games) and Kane Evans (one game and $2750 in fines), and Manly's Toafofoa Sipley (one game) have accepted their fates.

Lodge was hit for a careless high tackle, Evans for contrary conduct and Sipley for a crusher tackle.

Sharks centre Will Chambers has accepted a fine of $1150 for contrary conduct.

Evans in the bin again, this time for a head slam on Chambers

Broncos forward Keenan Palasia has received a two-game ban after pleading no contest to a careless high tackle in Brisbane's loss to Newcastle on Thursday night. 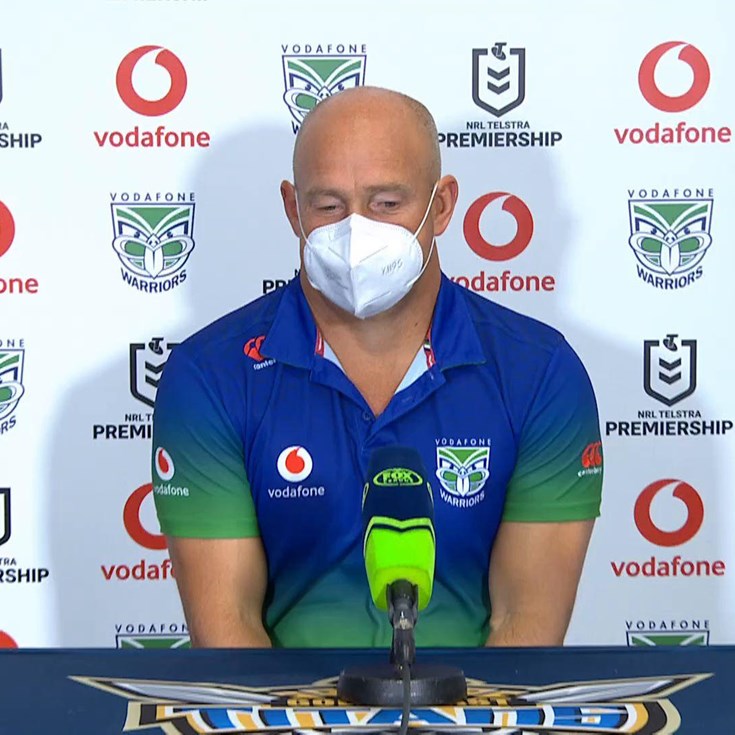 O'Sullivan's rainbow ball puts DWZ over in the corner

Brilliant Curran offload lays on another try for Walsh