Roger Tuivasa-Sheck will forever rank as one of rugby league’s most precious gems, a player of the rarest quality who sprinkled gold dust over the game at will.

Which, for sporting romantics, makes it all so sad that his exit as a talisman in one of the most brutal codes of all should be so at odds with all that had gone before.

Rewind the clock to Sunday, July 18, when Tuivasa-Sheck led the Vodafone Warriors out for his 104th game as the club’s captain against the high-flying Penrith. Just 14 minutes later it was all over, Tuivasa-Sheck knocked out as he stopped a flying, try-bound Stephen Crichton. He was in awful distress as were teammates looking on, not least the man signed to replace him Reece Walsh.

No one knew it then, but that moment now goes down as Tuivasa-Sheck’s last act in rugby league (assuming he has now gone to rugby union for the rest of his playing days).

In a week high on sporting sentimentality – think Emma Twigg and the men’s rowing eight at the Tokyo Olympics – Tuivasa-Sheck has picked up a bad hand.

He deserved to be feted after a final appearance – and hopefully a winning one – not to mention one last outing in front of the faithful at Mount Smart Stadium. Not to be in these times so complicated by the impact Covid-19 has had in so many ways.

Across his 195 NRL appearances – 111 for the Vodafone Warriors – and 20 Tests there was one wondrous deed after another for all to salivate over, to savour again and again.

Everyone will have their favourites.

From his Vodafone Warriors days, it might be his golden point match-winning try against his old Roosters side in Gosford in his first season with the club in 2016.

Or the way he cut and diced North Queensland fullback Michael Morgan in Townsville in 2018, not to mention a raft of others.

That’s not to forget some remarkable try savers, especially his last-second effort to knock the ball out of Jordan Rapana’s grasp to seal a 34-31 win over Canberra this season.

So what about the stats?

Numbers can never measure the true scale of his contribution and impact but they go a long way to underscoring his inestimable value.

Here’s a rundown of some of the key stats: 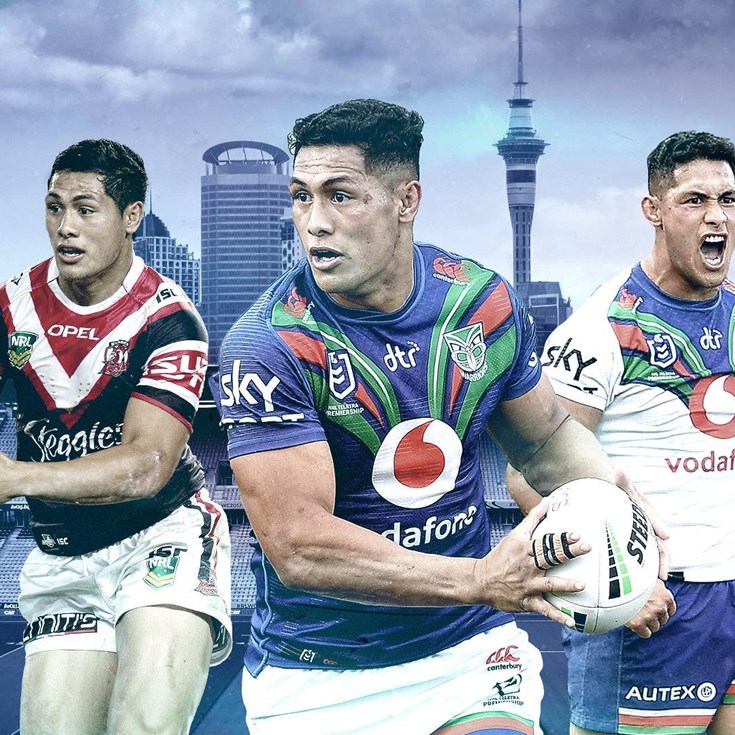