The Vodafone Warriors have boosted their depth in middle forwards by signing Melbourne Storm front rower Aaron Pene on a two-year deal from next season.

A late developer at first-grade level, the 25-year-old made his NRL debut last year and has been in the Storm’s game day squad for their last three games.

“Aaron has been in a great system for the last couple of years so he’ll bring some good experience from a top team to our club,” he said.

“He’s got great leg speed and power and he’s now getting an opportunity to establish himself in Melbourne’s NRL squad this season. The modern game suits Aaron down to the ground.”

Of Samoan heritage, the 1.90m, 107kg Pene initially came through Parramatta’s under-20s in 2015 and 2016, had a stint at Penrith and has played in the New South Wales Cup and the Intrust Super Cup while he also had a year off playing park football.

“Aaron’s a late bloomer and we are very excited to have him onboard and welcome him to the club. He’ll fit into our culture really well,” said Vodafone Warriors CEO Cameron George.

“Having Aaron join us is more good news for our members and fans. We’re building well for 2022 and beyond.”

Picked up by Melbourne midway through the 2019 season while playing for the Central Queensland Capras in the Intrust Super Cup, Pene was added to the Storm’s NRL by the end of the year.

“We attempted to get him in 2019 but didn’t have a spot available at the time and he went to the Storm so it’s great to get him on board this time.

“He’s been a standout in the Intrust Super Cup and we look forward to seeing him progress to the NRL on a permanent basis. He possesses all the tools to be an extremely valuable player in the NRL and comes from a great system.”

Pene has been with Melbourne’s feeder club the Brisbane Tigers since 2019. In six games this season he has averaged 130 metres a game.

He made his NRL debut against the Dragons last September, was 18th man for the Storm in their 11th-round match against Canberra last month (but didn’t get on the field) before being used off the bench against Brisbane and Gold Coast in the club’s last two matches. In 33 minutes against the Broncos he made 128 metres from 11 runs with five tackle breaks. 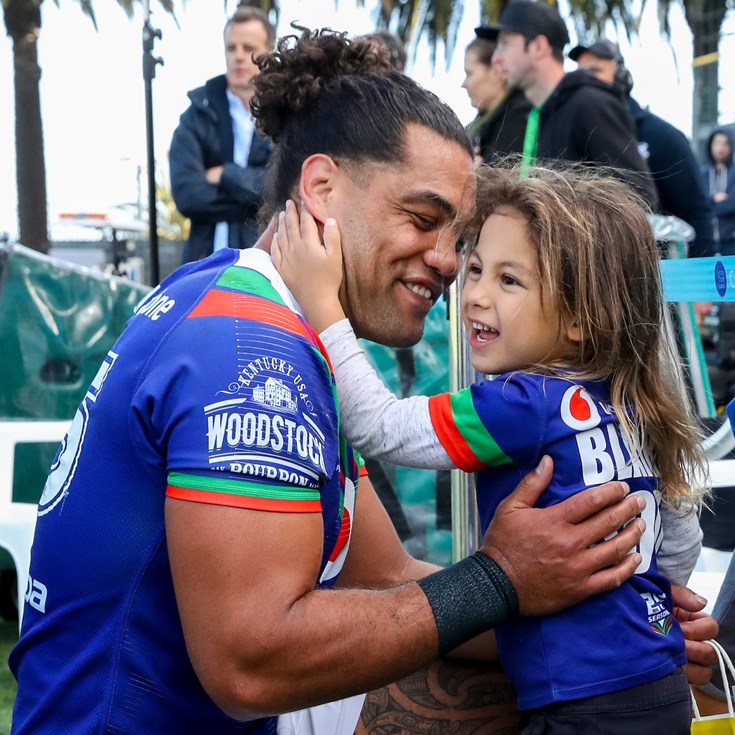 Warriors on fire in Redcliffe win in Intrust Super Cup