Warriors great Stacey Jones is set to have more influence on the way the team plays under interim coach Todd Payten.

While little change is expected in Friday night's match against Melbourne after the sudden sacking of Stephen Kearney last weekend, forward Adam Blair said Jones was having greater input at training.

"Stacey is having more of a voice which I think is really good because Stace is a rugby league icon in New Zealand and he has a lot to offer," Blair said.

"I think the more we can hear from Stace, especially our young boys coming through and our halves, it helps those guys out on the field."

After the initial shock of Kearney's axing, the Warriors have regrouped as Payten took charge this week, with fellow assistants Jones and Tony Iro taking on greater responsibility.

With Kearney influencing many of the players to join the Warriors, they had been upset by his sudden departure and Blair said there was now an even tighter bond among the team.

"Every time we come up against another hurdle the group gets closer again and we seem to talk a lot about things like this," he said.

"But at the end of the day the things we can't control is what's happening on the outside and the group is just really focused on our bubble here – the 50 people in our bubble – and getting the job done that we need to week-in and week-out."

Blair has had a long association with Kearney, playing under him at Melbourne and Brisbane, as well as the Kiwis, before moving to the Warriors in 2018.

He sensed something was wrong when Kearney called him and other players to a meeting on Saturday after the 40-12 loss to South Sydney the previous night.

"It was just a shock," Blair said. "We got a message in the afternoon saying come to the room and I kind of had a feeling that something like this was coming for him when he called us into his private room.

“You've got to be mentally tough, be able to push the boundaries when it comes to those types of things and keep moving forward.

"That's been my focus, I'm very lucky, my family has arrived so football isn't the only thing for me now here now, I get to spend quality time with my family and in those hard times, these are the people you want to have around you." 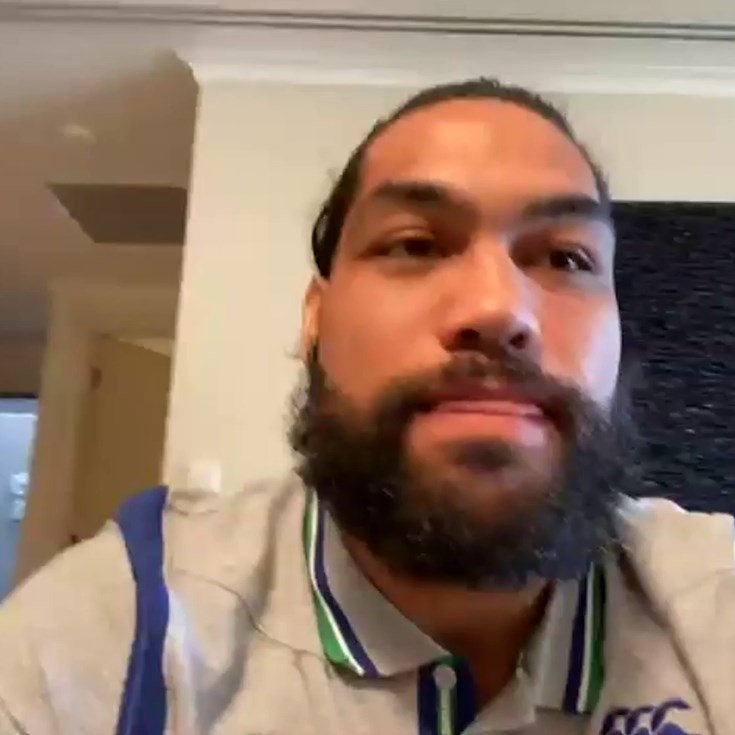 Sponsored By Best Foods 2 weeks ago